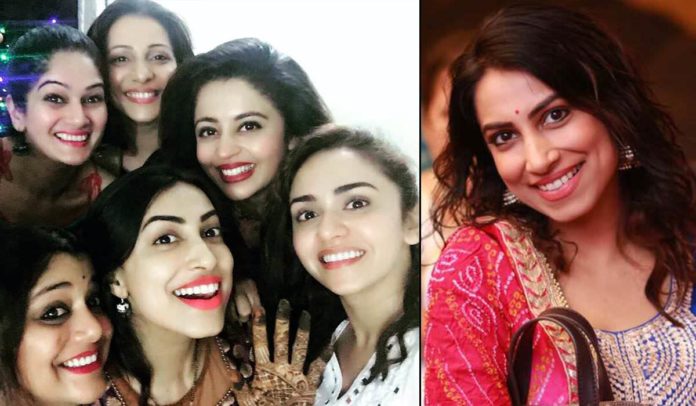 We wish Kranti lots of happiness & good fortune for her married life & her professional ventures as an actor/director in the future!