‘Video Palace’ presents ‘Mala Lagin Karaych’ is a brand new Marathi music video & It stars talented artists from different industries. From Siidhesh Pai the ‘DID’ fame dancing star, to Marathi glamour queen Manasi Naik & one of the greatest Indian comedians Johnny Lever! This music video & song has already been awaited by the audiences because of a rumor that Manasi Naik is in a hurry to get married!

But now it’s revealed that instead it’s Siddhesh Pai who wants to get married as soon as possible, we mean in this song! Siddhesh has choreographed the whole song & has also directed the music video. Manasi Naik looks fabulous as always & has designed the looks of all artists in this video. 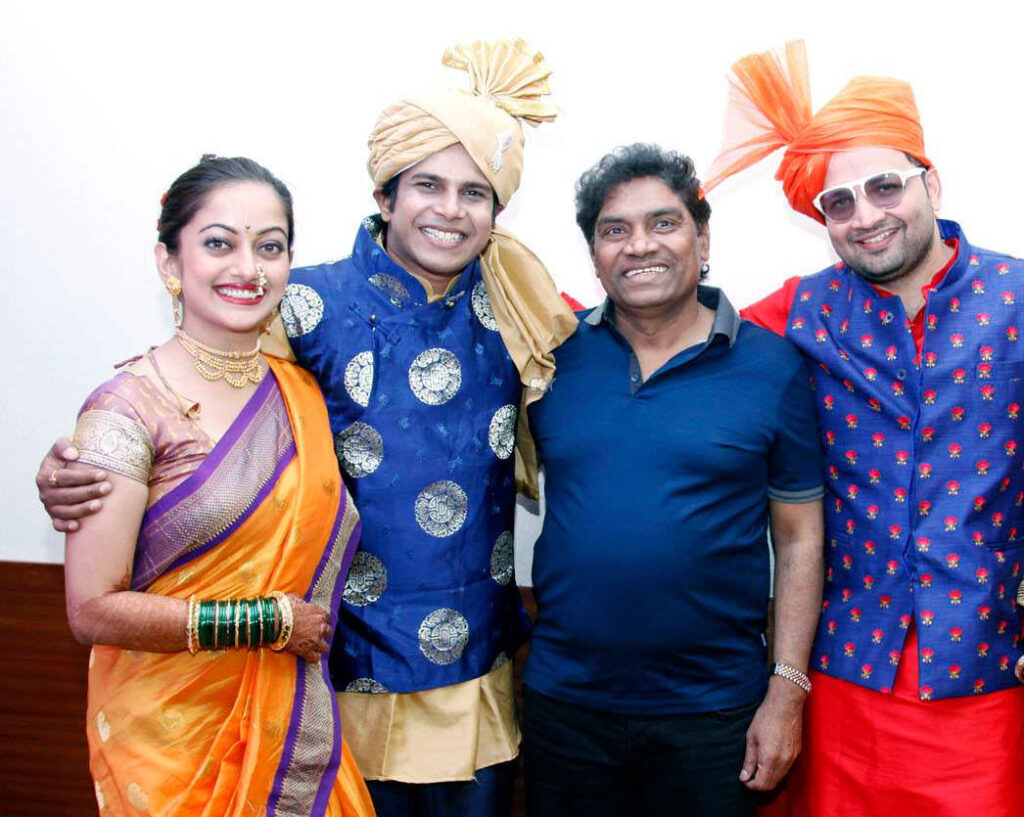 But the real show stealer in this music video is Johnny Lever! We are a generation who grew up watching his comedy & it’s a treat to listen to his typical Marathi rap! The lyrics of ‘Mala Lagin Karaych’ are written by Roshni Bhalvankar & Manvel Gaikwad, composed by Swaroop Bhalvankar & the song is sung by Swaroop & popular singer Adarsh Shinde!
So this wedding season we won’t be surprised to see people dancing on ‘Mala Lagin Karaych’ everywhere!