To fall in love is something so sacred that it need not be about winning or losing all the time. The braveness to sacrifice & dedicate yourself with everything you have for that one special person is love. Prem He’s next story is about such dedication & conviction titled ‘Samarpan’.

‘Rege’ & ‘Ghanta’ fame Aroh Welankar will be starring opposite ‘Kamla’ fame Ashwini Kasar in this love story of Divyesh & Rama. Divyesh (Aroh) is the US return son of an extremely rich but evil father. Rama (Ashwini) is a strong middle class girl who can stand up against injustice & something that’s wrong. Divyesh’s father ‘Mr. Karkhanis’ is played by senior actor Yatin Karyekar. Mr. Karkhanis is a rich, money-minded builder who wants Rama’s home. Divyesh at first supports his father but later after falling in love with Rama, he stands by her side. 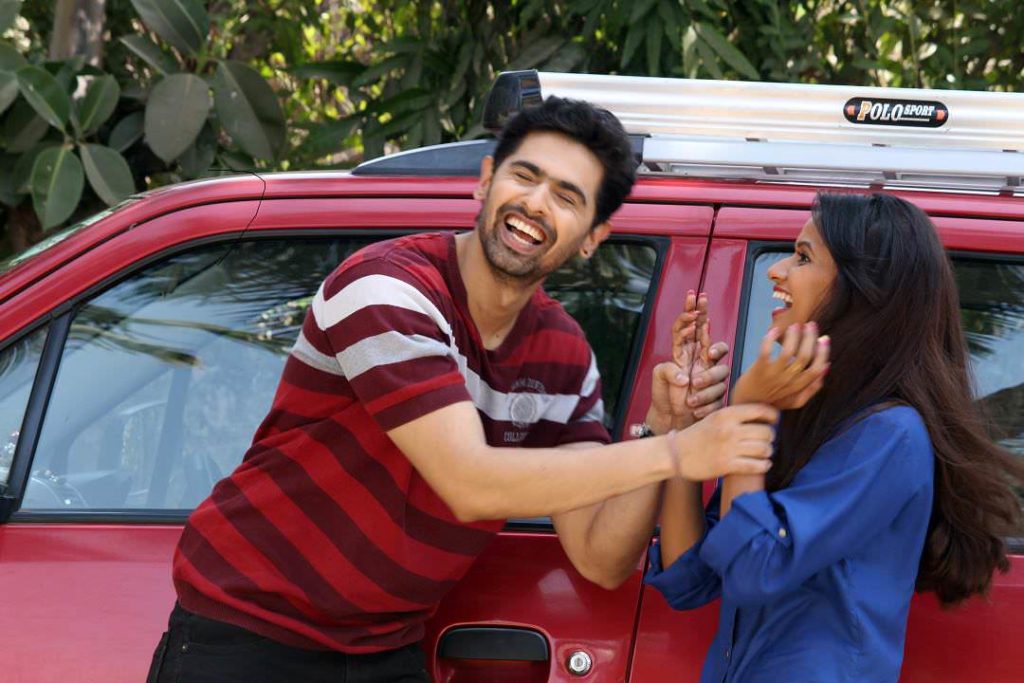 So does Rama accept Divyesh’s love? Can Mr. Karkhanis succeed in his intentions? For answers don’t forget to watch Zee Yuva’s ‘Prem He’ on 3rd & 4th April at 9pm!