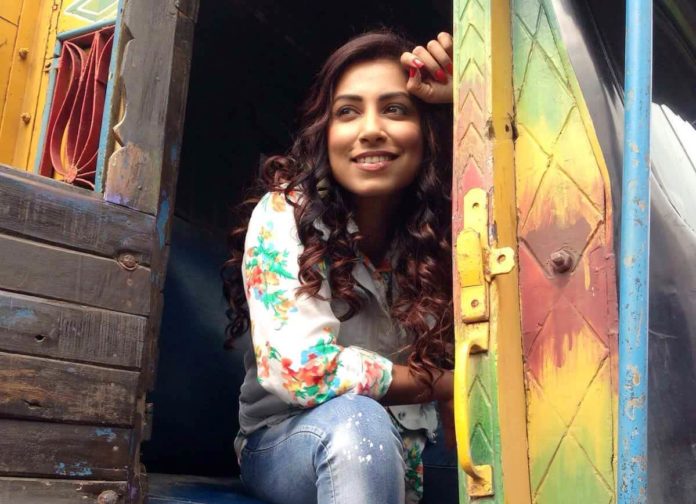 Kranti Redkar will be seen in a very dashing avatar in her next Kiran Kulkarni vs Kiran Kulkarni. Kratni will be seen driving a heavy vehicle, paragliding and swimming in this film. The film also has a very thrilling scene with the snake.

Kranti has been undergoing some rigorous training for these stunts. “This all has been very exciting and amazing for me” commented Kranti.

The will be releasing on 20th May all over Maharashtra.