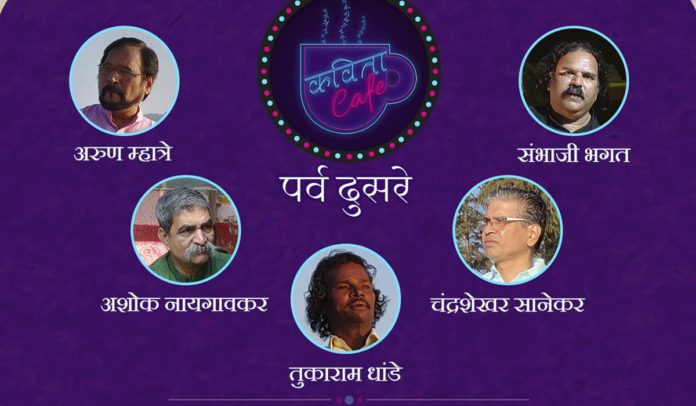 In the past few years, social media has become the most important medium where people spend most of their time. Youtube being the prominent platform of it. And in the chaos of content Poetry too has established it’s ground on various digital platforms dedicated to Spoken Word and Storytelling for English and Hindi poetry. However, Marathi poetry has still remained unexplored in urban and digital milieu. But not anymore. Fans of Marathi Poetry are soon going to witness poems by renowned Marathi poets on a specially created Youtube channel titled ‘Kavita Cafe’. 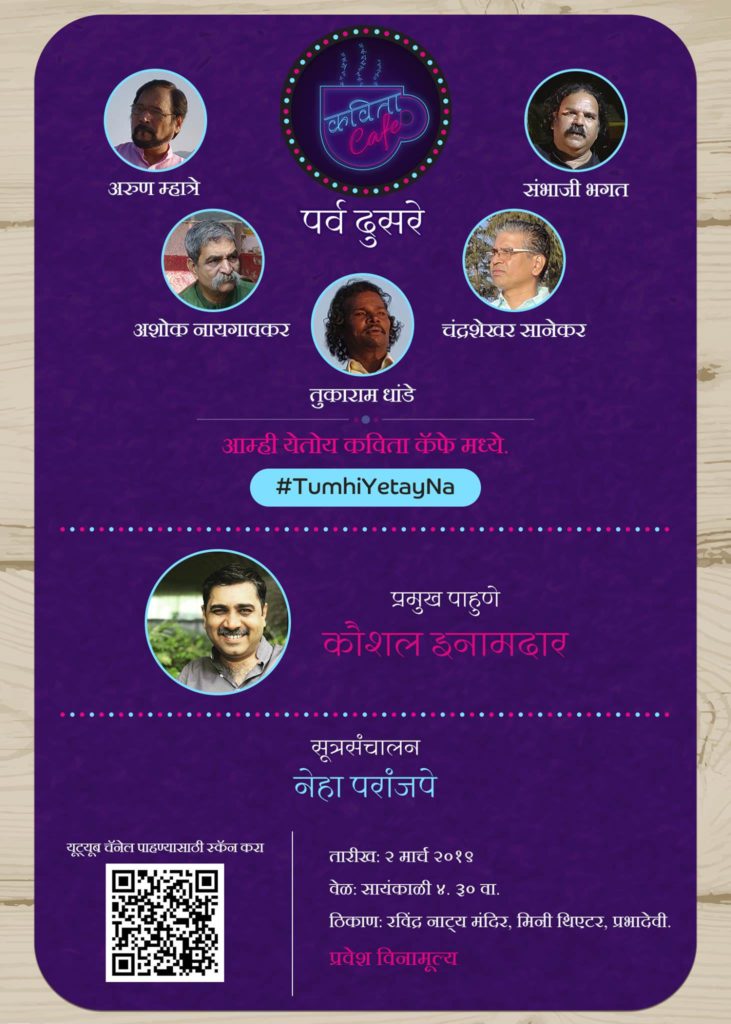 Kavita Cafe has already featured almost 50 poems by contemporary Marathi poets in its first season and will be featuring legendary poets such as Arun Mhatre, Ashok Naigaonkar, Balladeer Sambhaji Bhagat, Tukaram Dhande and Chandrashekhar Sanekar in its second season. 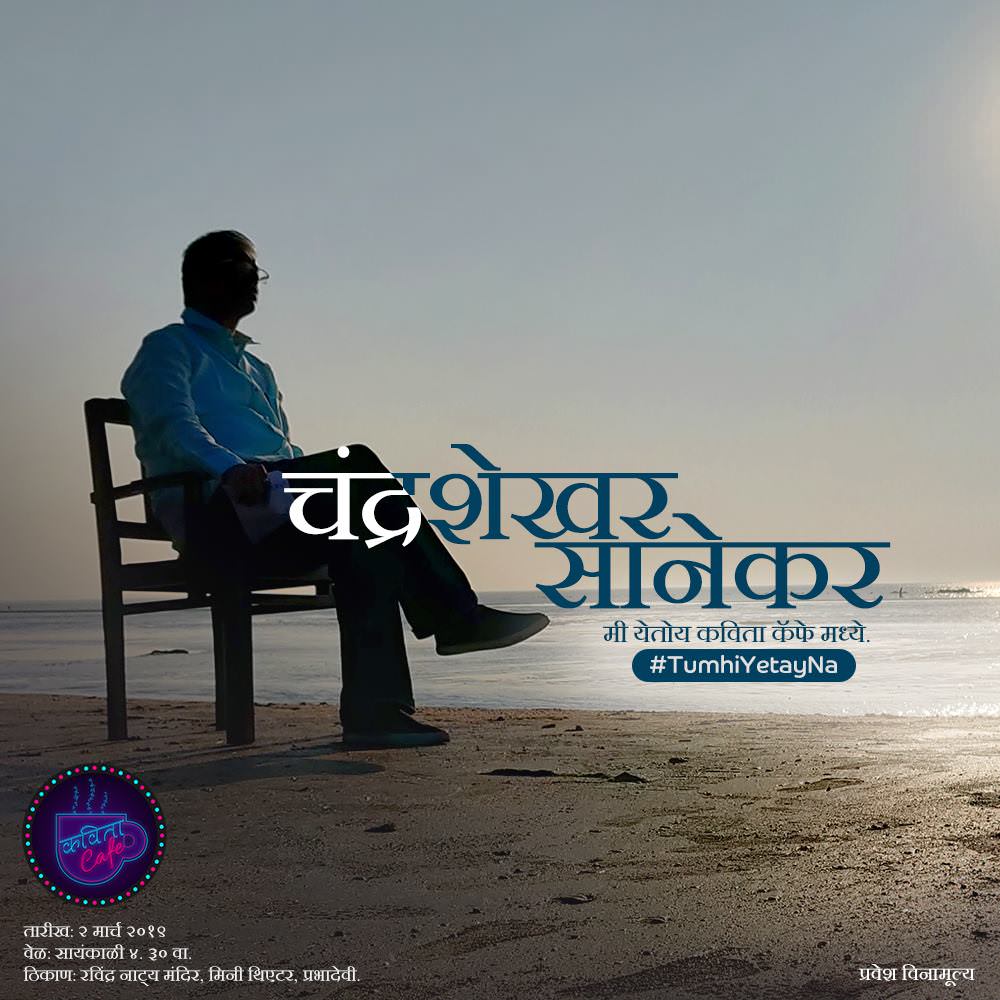 Sanket Mhatre, who has been directing and curating these poems can’t keep his excitement. “We want Marathi poetry to be relevant for our audience. We want them to not just listen to them but witness them visually, in a never before way. So we shot these poems in natural locations using the latest techniques. The film making experience was breathtaking with the use of drones, turning these poems into a truly cinematic experience while retaining the essence of poetry,” says Sanket Mhatre. 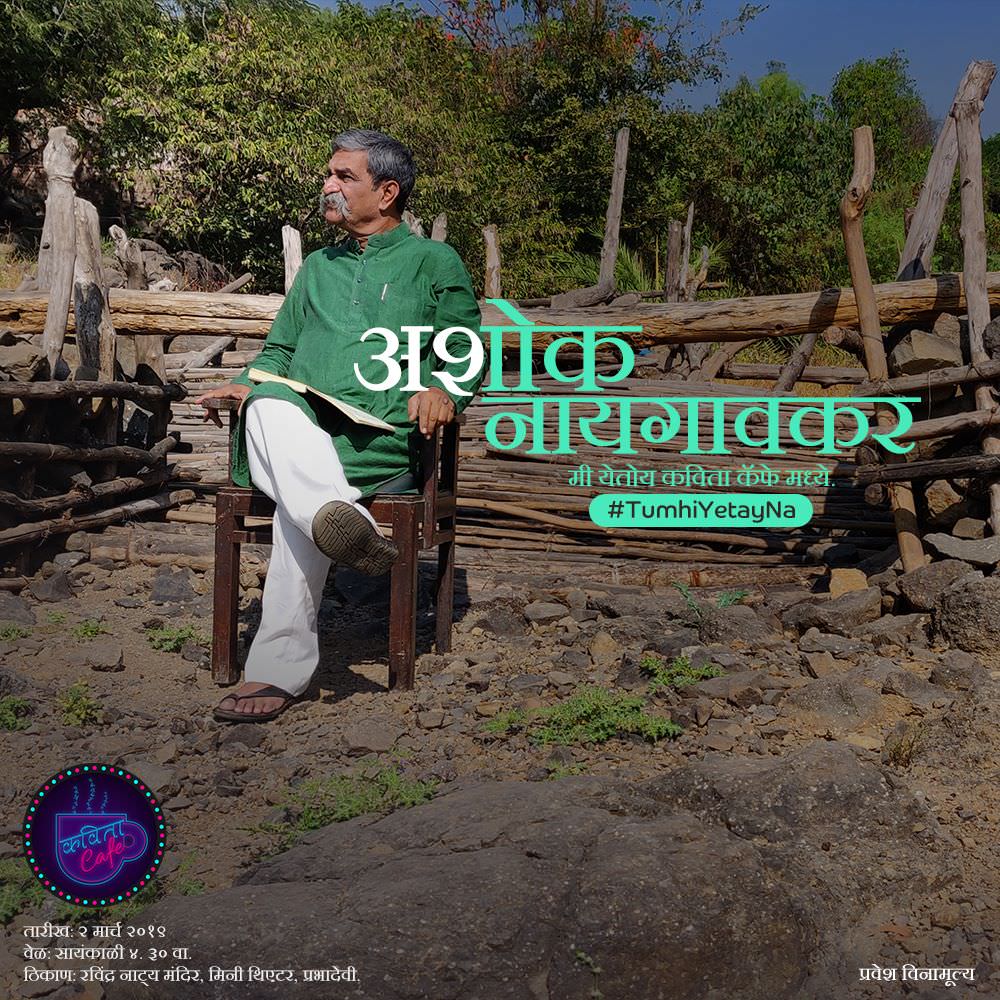 “We wanted to go beyond what was traditionally done on digital platforms. We realized that there is a huge audience for Marathi Poetry and no qualitative channel that serves quality content. Hence we came up with an idea that integrates the best of poetry and technology. The result and response have been overwhelming!” says Pranav Pathak the producer of the project. 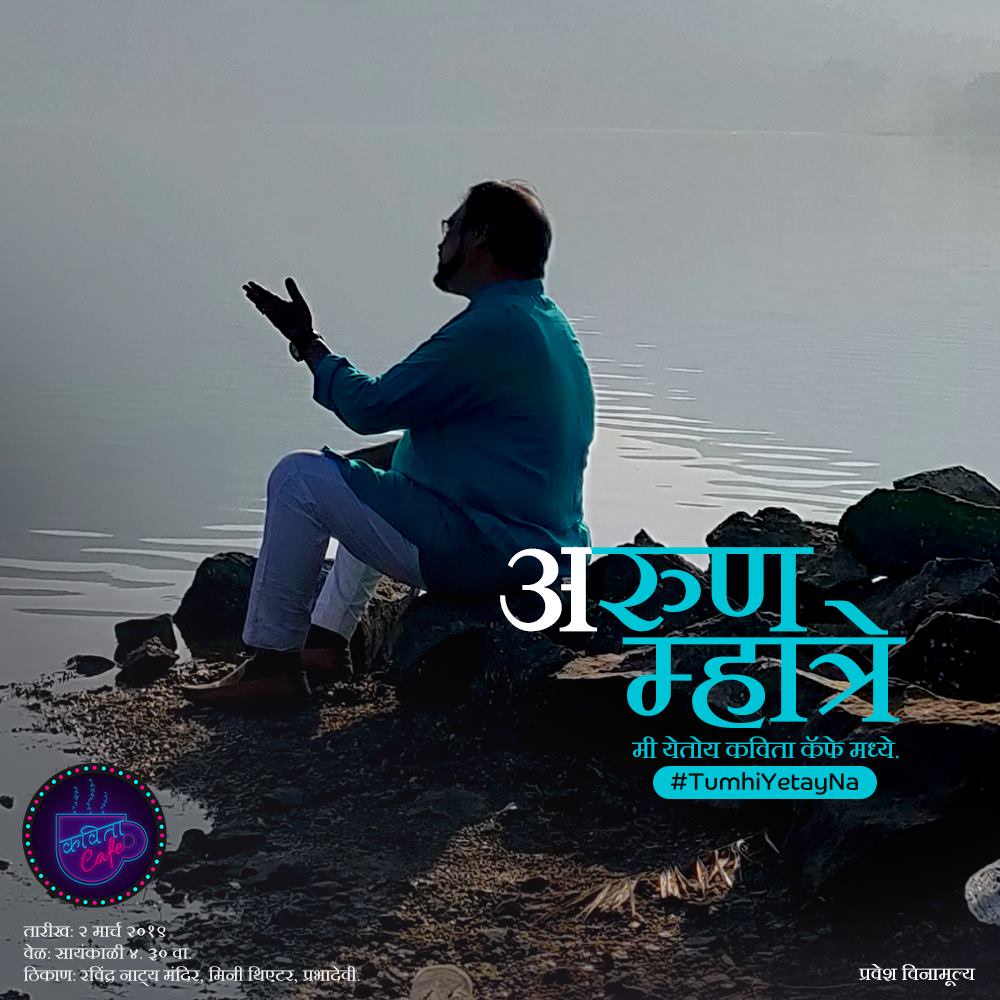 The inauguration ceremony of the second season will be held at Ravindra Natya Mandir’s mini theatre on 2nd March from 4 pm onwards. Renowned music director Kaushal Inamdar will be unveiling the second season followed by poetry recitation of these poets. The entry is free.

Viewers can also watch these poems on www.youtube.com/kavitacafe 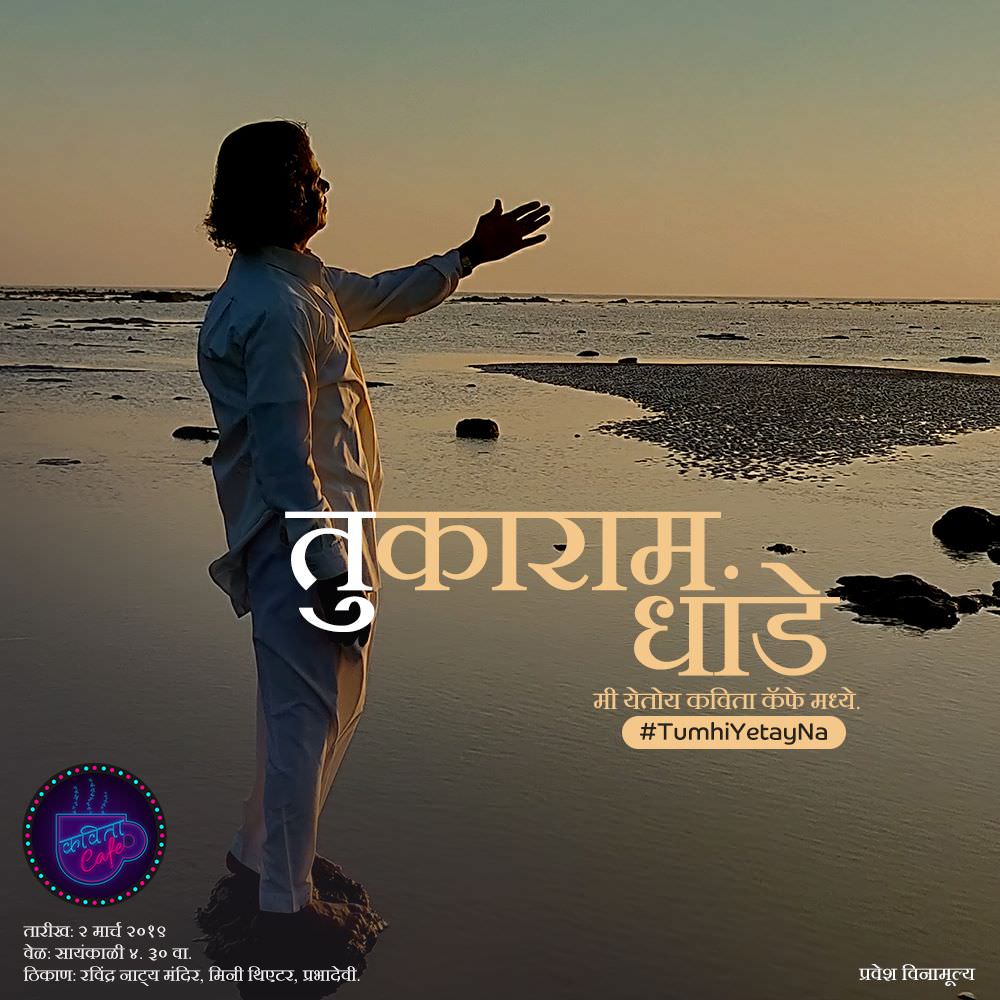 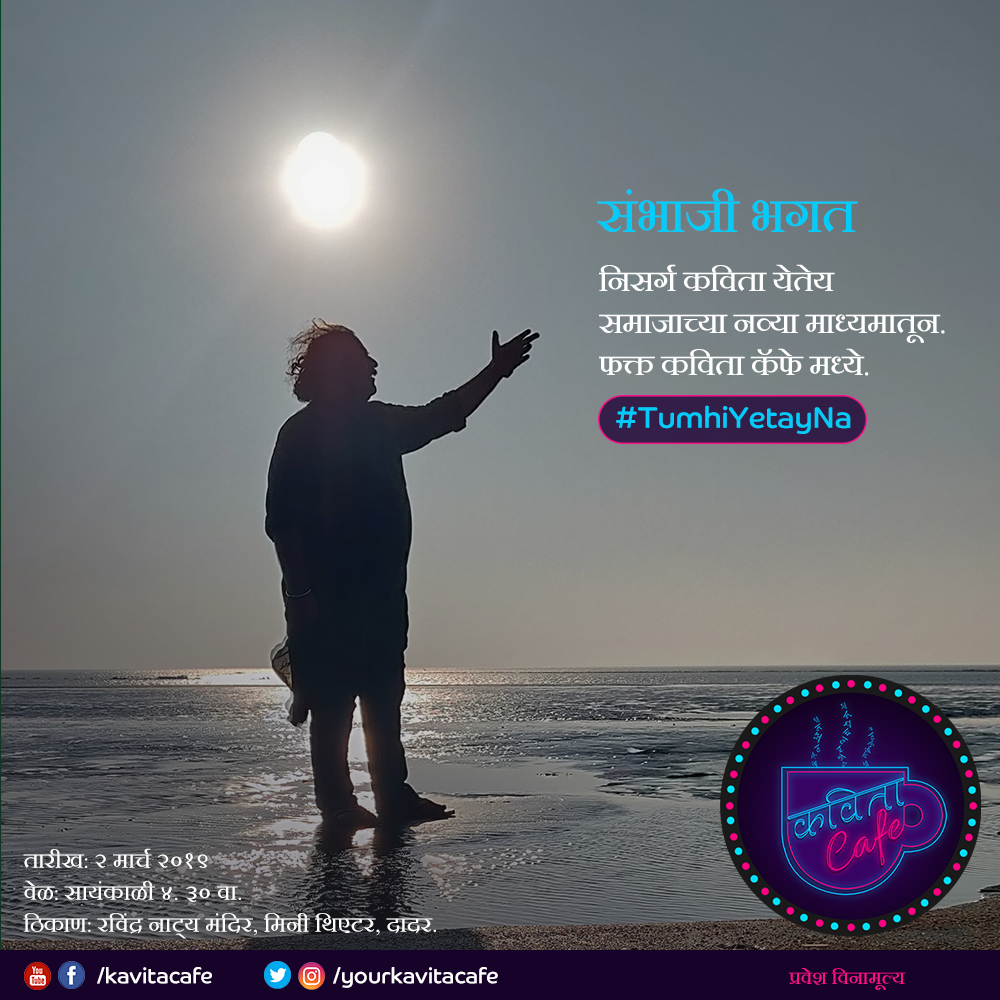