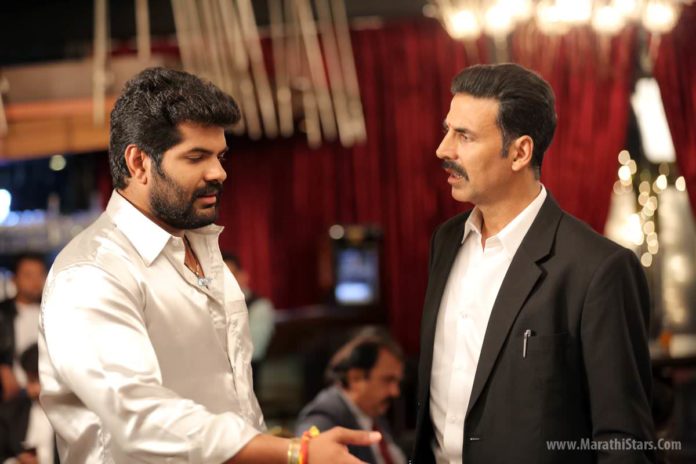 Zee Marathi’s ‘Tujhyat Jiv Rangla’ is currently the most popular Marathi serial on the most popular Marathi entertainment channel Zee Marathi. The love story between a school teacher & a rustic Kolhapuri wrestler has been beautifully crafted by the makers & now both the hero ‘Rana (Hardik Joshi)’ & ‘Anjali – Akshaya Deodhar’ are falling for each other. However they still need that extra push!

And guess who is entering in ‘Tuzyat Jiv Rangla’ to give Rana & Anjali’s relationship that extra push! It’s Jagdishwar Mishra aka ‘Jolly LLB’ aka Bollywood Superstar Akshay Kumar! These special episodes will be telecasted on 1st& 2nd Feb at 7.30 pm in the evening. Akshay will be promoting his upcoming film ‘Jolly LLB 2’ through this medium. These special episodes were shot at a Five Star Hotel. It was the first time that the artists of ‘Tujhyat Jiv Rangla’ were shooting outside the rural locations of Kolhapur. The actors were surprised to know about Akshay’s special appearance. The best part is that Akshay will also have Marathi dialogues in this appearance. Anjali’s friend Kalpesh makes fun of Rana’s appearance & dressing style & that’s when Jolly aka Akshay comes in! 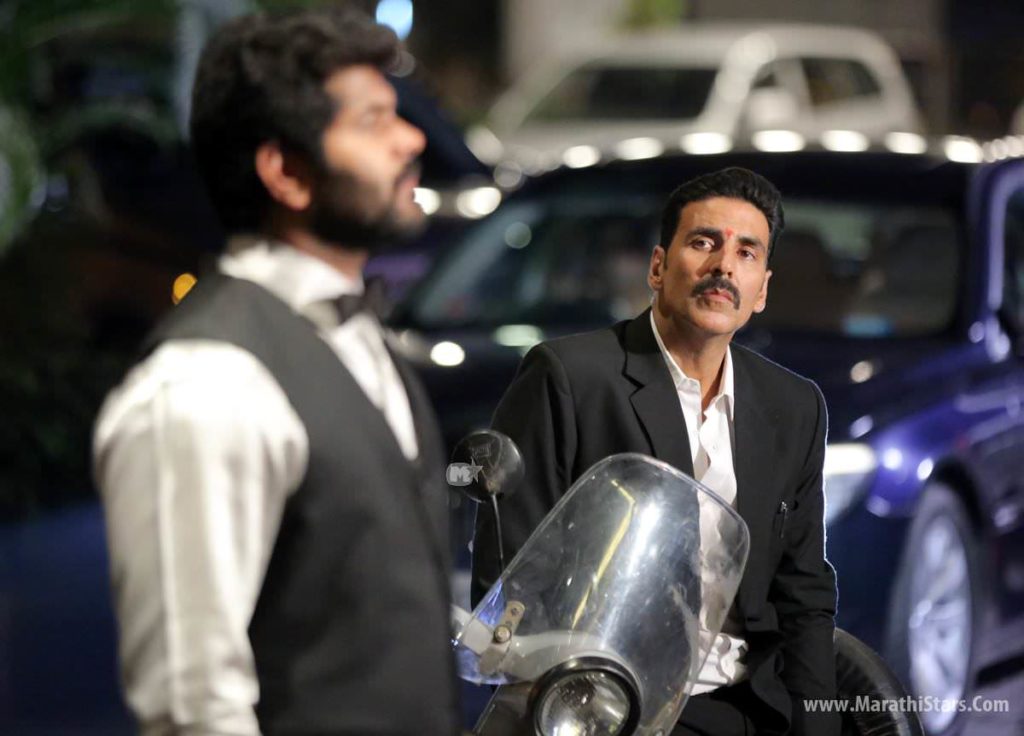 What exactly does Jolly do? How does he help Rana? All these questions will soon be answered. Hardeek Joshi (Rana) felt it was a dream come true to perform alongside Akshay Kumar. Hopefully post this exciting entry by Akshay other Bollywood Superstars will also use the medium of Marathi serials in this way for promoting their films. And the audiences are only going to be happy with it!