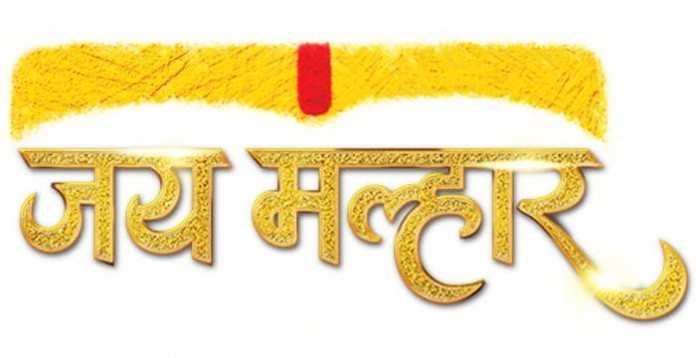 Zee Marathi, over the years, has maintained its place not only as the #1 channel of Maharashtra but also as the most popular and beloved channel in the hearts and minds of Marathi audiences all around the world. And, in order to sustain its distinctive position, the channel has always kept up its quality entertainment only enlarging and strengthening the variety that it can offer its audience. The creative variation that Zee Marathi has provided to its audience has left a distinctive mark on the entertainment canvas of Maharashtra. 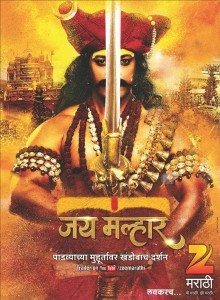 The first Marathi daily soap – Abhalmaya, the first Marathi reality show – Sa Re Ga Ma Pa, first popular travelogue of Maharashtra – Bhatkanti, the first literature based classic show- Nakshatranche Dene or the first women oriented and most popular ground connected game show – Home Minister and many more such projects of Zee Marathi are the legendary examples of the channel’s pioneering initiatives in creating new genres which entertain and inspire audiences.

The next in our pioneering endeavors is the magnum opus Jai Malhar which is the mythological epic that will enthrall the hearts of Maharashtra. It is the first time that Khandoba’s (reincarnation of Lord Shiva) tale is coming on-screen and that too with a spectacular scale and visual splendor. The show is based on the courage, magnanimity and prowess of Khandoba (fondly known as Malhar) the warrior deity of Maharashtra. The show will launch from 18th May @ 7pm every day.

Deepak Rajadhyaksha, Business Head, Zee Marathi said, “Mythology has always appealed to Indian audiences but nobody in Marathi industry has touched the subject owing to the extensive research and heavy investments involved in recreating them. Zee Marathi has made an ambitious attempt to transform the saga of Maharashtra’s Lord Khandoba into a gripping & thoughtful show with state of the art visual effects and presentation. The original mythological narrative hasn’t been disturbed but what has been modified is the style of storytelling making riveting and in tune with contemporary screen techniques.”

“We realized that we could get grip only if we managed to package the show with a contemporary touch. Thus, we decided to entrust this project in the hands of the popular director-producer of Marathi cinema – Mahesh Kothare. With his strong base of knowledge about the technical and graphical advances and his keen interest in this topic, we believed that he is apt at bringing this challenging venture to life.”– Rajadhyaksha said.

Producer Mahesh Kothare said, “We are showcasing the Krut Yug period for which we have constructed the set on a two acre land in the Filmcity, Goregaon. Therein we have constructed the palace of Khandoba, the fort of Jejuri, popular temples from that time and ashrams. We had conducted auditions in many major cities of Maharashtra including Nagpur, Kolhapur etc. And we have selected all new faces playing the lead roles of Khandoba, Mhalsa and Baanai.”

The executive director of the show is Kartik Kende and music director Pankaj Padghan of block buster film ‘Duniyadari’ (song “tik tik vajate” fame) has composed the title track of the show.

The show’s launch campaign is already creating a stir amongst audiences. The first look promo & teaser ad in leading dailies of Maharashtra giving a glimpse of the grandeur of the show has been well appreciated from all quarters. The campaign is set to spread wide and deep with exposure across multiple mediums.

Jai Malhar, the Lord of many has been portrayed as a God of love, a Superpower and the symbol of excellence. He is portrayed as a super hero for the young generation. Each part of the show is aimed at spreading knowledge of his values and beliefs. It is the biggest offering in the history of Marathi Television, an ode to the faith of Maharashtra!!!