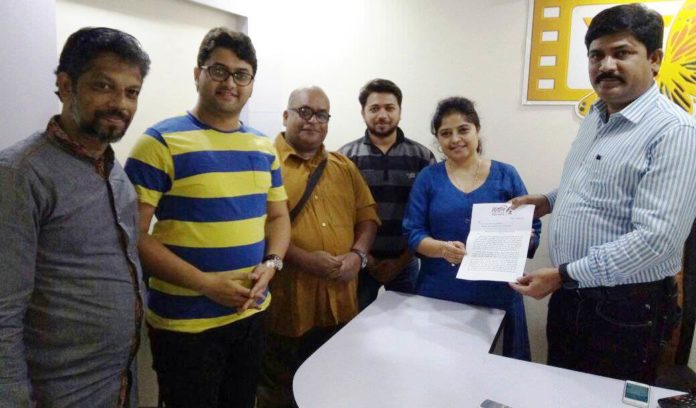 The initiative was taken forward by Manachi- a Marathi writers association. Many writers have been facing fraud cases of not receiving payment or not getting proper credits. Rajebhosale has also advised writers to make a legal contract with every producer. He has also made it mandatory for the producers to mention name of the writer and lyricist on the publicity material of the film. He has also said that the Mahamandal will start a procedure so that the film will not get a censor certificate without producing NOCs from the writers.

Rajebhosale also announced that, this in the only film association which has more than 30,000 members. This database will be made into digital very soon. He has also promised to start registering the scripts at the Mahamandal. Along with Manachi, the Mahamandal will start workshop for the writers in the state and also to create a dialogue platform for the writers and the producers.