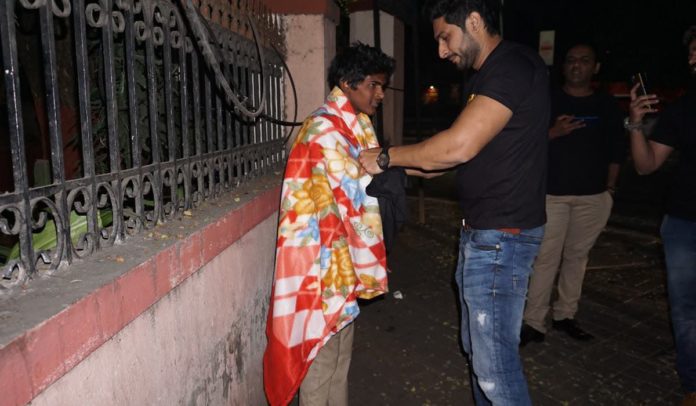 Set to release in theatres this week on 11th of January, ‘Figght‘ is an action-packed entertainer starring debutante Jeet & directed by young director Jimmy Moray. While celebrating the release of their first film the team of ‘Figght’ decided to include the needy & poor people of the society. 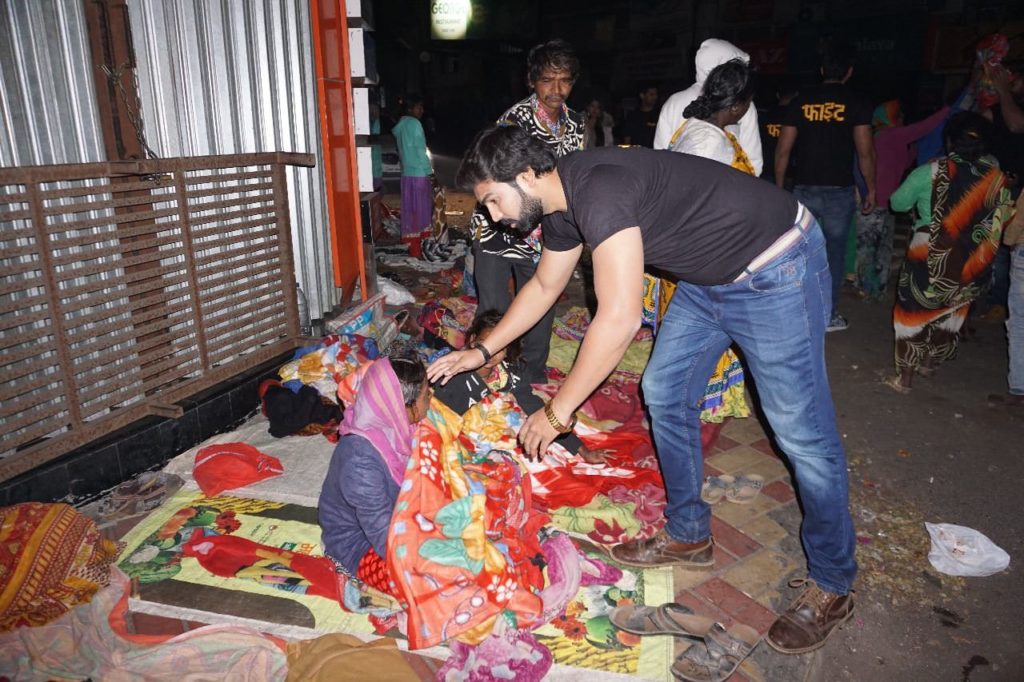 There’s a famous saying that one must never forget the misfortunes when one is experiencing their own happiness. Following the same thought, the cast & crew of ‘Figght’ helped needy people with blankets & clothes. 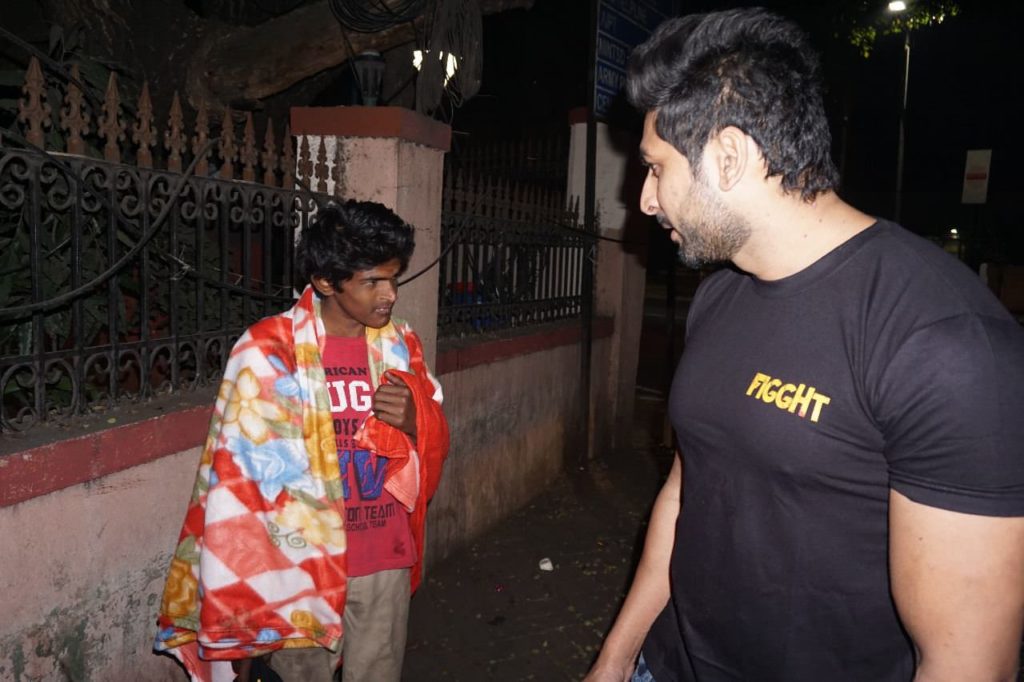 Those who live on the footpaths too have the right to defend themselves against the cold weather & hence they need the basic clothes & blankets. Many times we see a film’s team spending lots of money on film promotions, but the team of ‘Figght’ has become an exception to this. While celebrating the release of the film they have thought about the fewer fortunate & have helped them with their basic need of clothing. 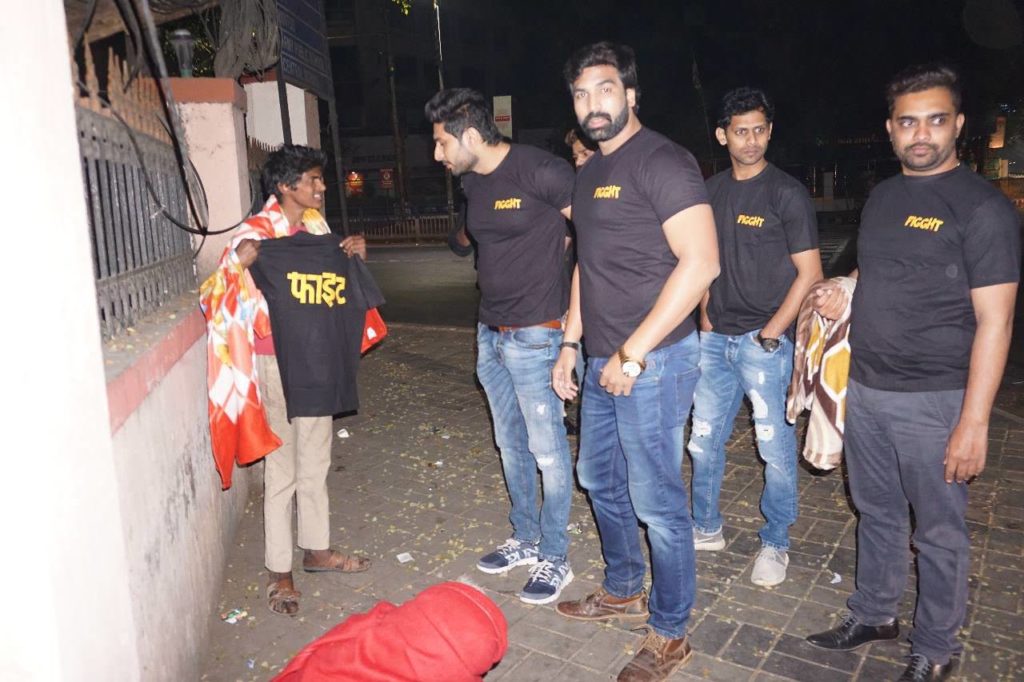 Moreover ‘Figght‘ team has also helped a library of handicap people with books & a donation. ‘Figght’ is produced by Lalit Oswal under the ‘Futture X’ productions. 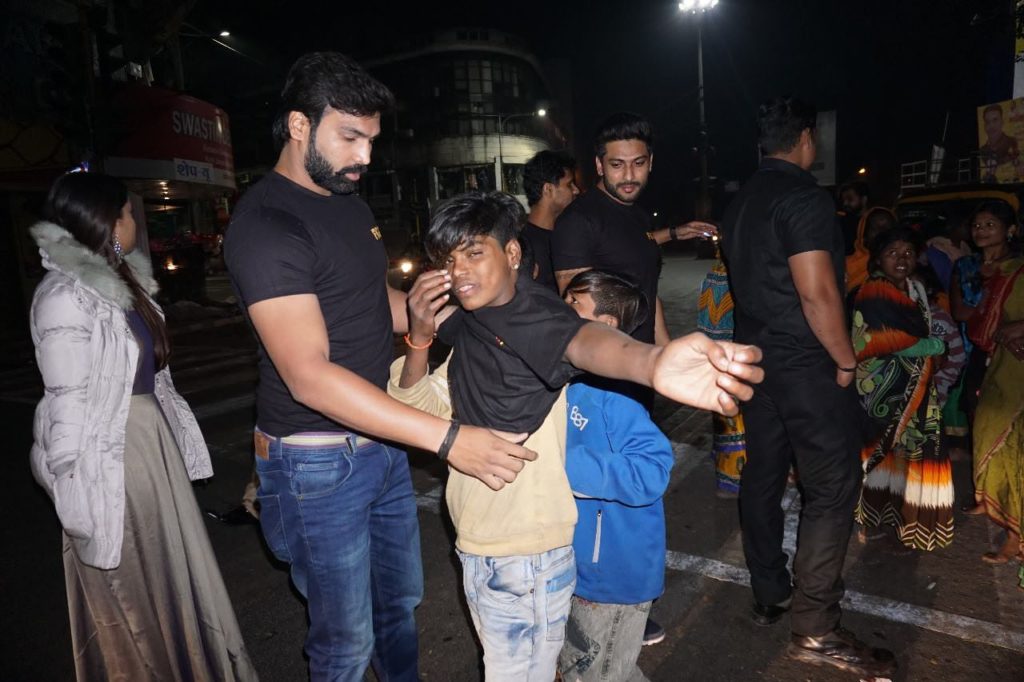 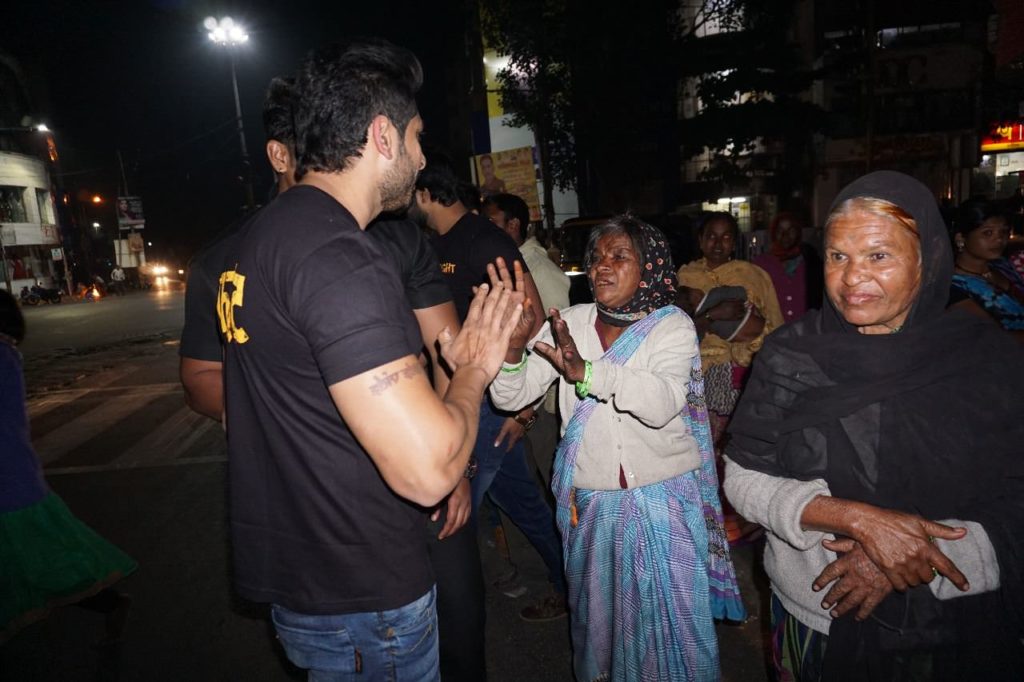