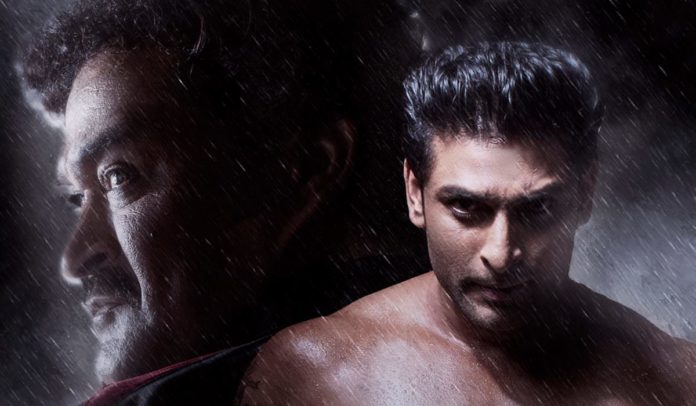 In Marathi, action films are a rarity. But now there’s one exciting Marathi action film coming up! Figght movie produced by Lalit Oswaal under the banner ‘Future X Productions’ & directed by young debutant director Jimmy Moray, is a story of boxer & the battles he ‘Figghts’! The film stars a dashing new hero ‘Jeet’ in the lead role!

The film has a combination of experienced actors as well as debutants! Recently the poster of the film was launched on social media. The film’s story has the soul of Marathi culture & thrilling action scenes!

In the form of Jeet Marathi cinema is being gifted with a dashing action hero. Feroz Khan has done the fight choreography of the film. The action scenes of this film are high standards like never seen before in Marathi cinema! Because of ‘Figght’ Marathi cinema is now getting more versatile content for our audiences! 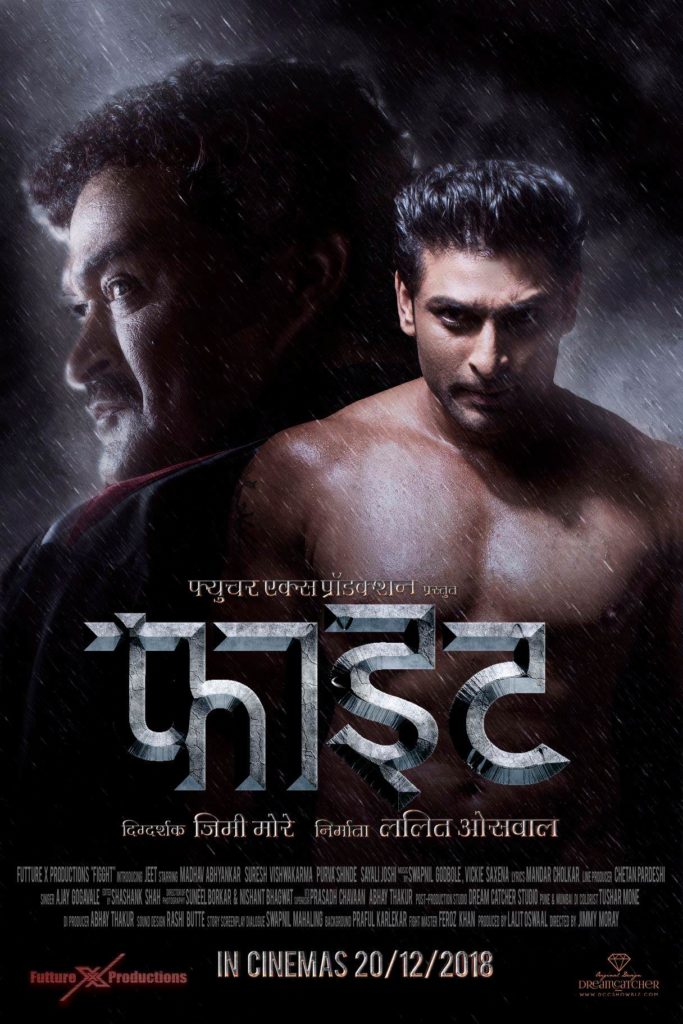