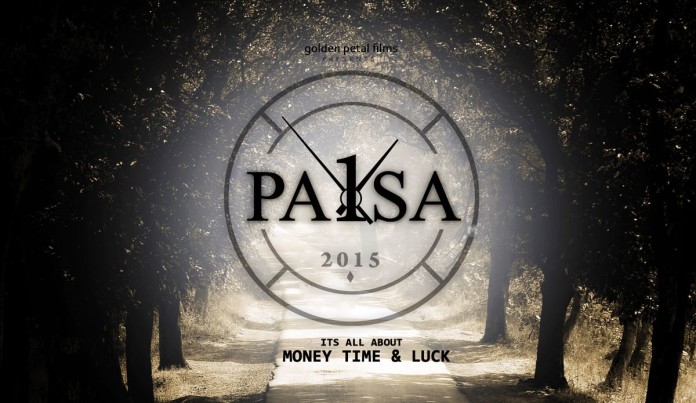 Adventure reality shows about youngsters or adolescents competing against each other are no longer limited to the Hindi arena. The idea is getting popular in regional languages too. So, it doesn’t come as a surprise that the said genre will now pave its way in Marathi through a show titled Paisa.

The show will feature 28 contestants. They would be shortlisted through the process of an audition in Mumbai. As per the format, the contestants would need to go on an adventure ride while competing against each other. After various rounds of elimination, one contestant would be declared a winner. The auditions will take place in Mumbai on August 23 and 24. To register, contact – 9664614301.

Paisa is conceptualized by director Sakar Raut with his well-known Team SR (Sakar Raut) and produced by Golden Petals Films.

When contacted, Raut said, “The concept itself is very interesting. This is something that has never been tried before in the Marathi entertainment genre. We wanted to do something different and aggressive with which the youth could relate to. The show is an ideal mix of action and drama. It will be entertaining for all age groups.”

Raut and his Team SR were in the news earlier this year after they kicked-off their Marathi movie Sangharsha Yatra, the much anticipated biopic on the late BJP leader Gopinath Munde. The team is also almost ready with two other Marathi feature films, Shivya and Hatke Love Story.

Further details regarding Paisa will be revealed soon on Marathistars.com. Stay tuned.