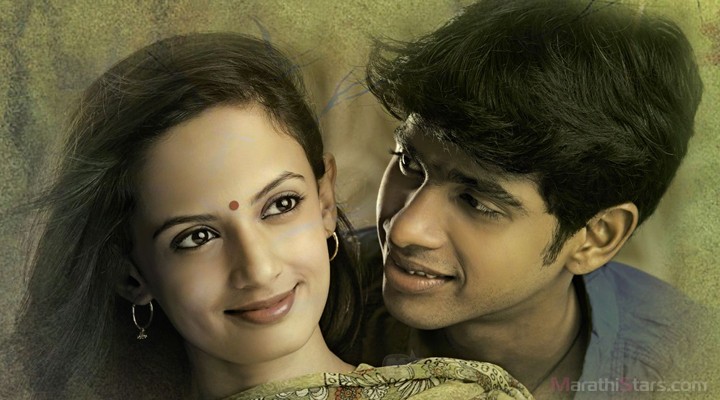 After and epic & record breaking release – Duniyadaari; Essel Vision is all geared up for its upcoming release – Time Pass (TP). The film is directed by Ravi Jadhav – who has given three continuous block buster films in a row – NATARANG, BALGANDHARVA and BALAK PALAK (BP). He along with Essel Vision is now all set to release TIME PASS (TP). Essel Vision and Athansh Communications production’s musical romantic comedy Time Pass will be a special treat for the viewers.

“We have created various benchmarks in Marathi industry. In fact the last film Duniyadari broke all the records at the box office collection of last 80 years in Marathi Cinema. Now with “Time Pass” we take this trend to another level as we are releasing TP in record no of 200+ theatres across Maharashtra, Goa Belgaum etc. And this becomes our 5th film set to release on the eve of New Year which in itself is another unique trend for Marathi cinema”, Says Nikhil Sane, Business Head Essel Vision Productions. 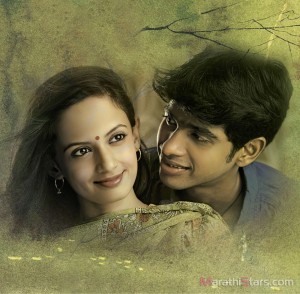 TP is an amazing love story of Dagadu and Prajakta, played by Prathamesh Parab – versatile and budding artist from BP; with SHALA and KAKSPARSH fame Ketaki Mategaonkar. The films backdrop is of 1980’s and revolves around Dagdu and Prajakta. The family of the lead pair hails from two different socio-economic back ground. TP is a light hearted, innocent story of teen age love, sacrifice, passion and values.

The story unfolds the how Dagdu tries to win the Love of his life – Prajakta… eventually, Dagdu wins heart of Prajakta but can he win her family?   Will Prajakta’s family accept him the way he is?

‘Time Pass’ answers all these puzzling questions with hilarious manner, leaving behind a heart-throbbing experience!!!

Story and screenplay is written by Ravi Jadhav & dialogues by Priyadarshan Jadhav. Art Director Santosh Futane, editing by Jayant Jathar and cinematography is done by famous Ad man Vasudeo Rane. The film’s music is composed by Chinar-Mahesh on the lyrics by Guru Thakur, Ashwini Shende and Mahesh Kangane. Swapnil Bandodkar, Bela Shende, Mahalaxmi Aiyyer, Ketaki Mategaonkar have sung the melodious songs of TP.  And last but not least Tadaka in this film is folk Koli song is by “Rikshaw wala” song fame popular young folk artist Reshma Sonavane. This unique love story is all set to hit the silver screens from 3rd January 2014 across Maharashtra.