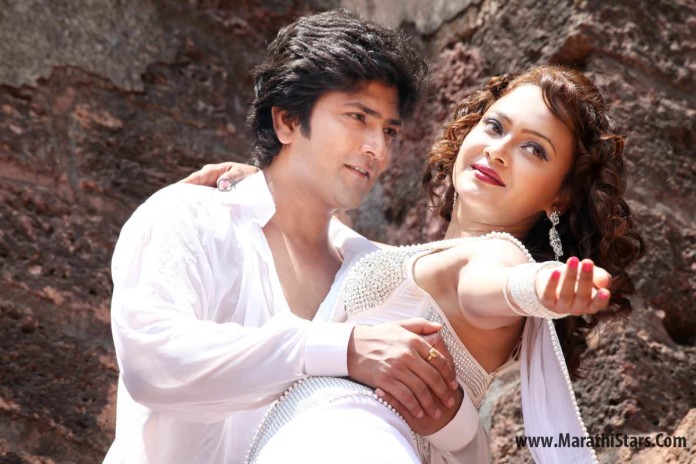 Ek Hoti Rani, a love-story directed by Prasad Tarkar is getting ready for the release on 19 February. The film stars Aniket Vishwasrao and Meenal Ghorpade in the lead roles.

The film has five songs of diferent genres which are composed by Salil Amrute. The lyrics are penned by Ashwini Shende, Dhanashreee Kumbhar, Nilesh Lotankar. Mahalaxmi Iyer, Shaan, Hrishikesh Kamerkar, Jahnvi Prabhu Arora, Nisha have give playback for these songs.

The heart-touching simple love story will be releasing on 19 February all over Maharastra.