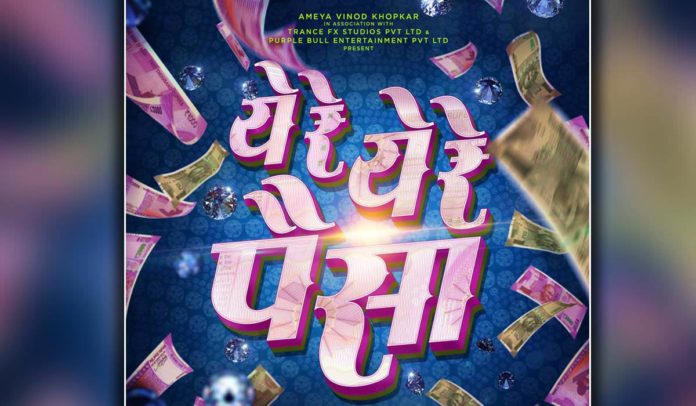 Sanjay Jadhav the filmmaker who gave us diverse films like ‘Checkmate’, ‘Ringa Ringa’, ‘Tu Hi Re’, ‘Guru’ & of course ‘Duniyadari’ is all set to return with all guns blazing with his upcoming entertainer ‘Ye Re Ye Re Paisa’.

The film is set to be the first release of 2018 as the release date has been declared as 5th January 2018 & the their tagline too goes ‘2018 will be the year of money’! We all must be excited to know who’ll be starring in this film! However as of now what we can do is wait for the next news that comes out about the film! 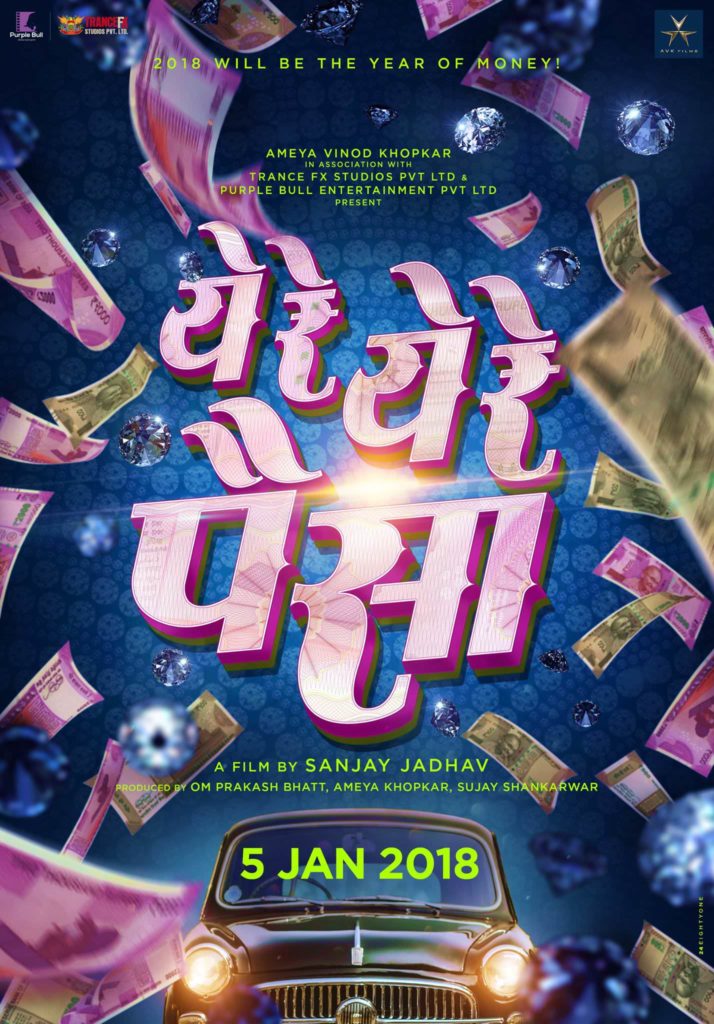