Sambhaji Maharaj was the first king of ‘Hindvi Swarajjya’. The son of Chhatrapati Shivaji Maharaj, yet the most misunderstood king in the history of Maharashtra. Many still feel that our history couldn’t take really understand his greatness. In a career of 9 years he fough many battles & won all of them. He even made Aurangzeb, the most powerful mughal ruler bent on his knees!

Ever since the first teaser of Zee Marathi’s upcoming historical serial ‘Swarajya Rakshak Sambhaji’ went on air, everyone was intrigued about the actor who’ll be playing Sambhaji in this serial. Recently in a grand event the actor who’ll be portraying Sambhaji was revealed with all the greatness & aura of the king. It was no one else but Dr. Amol Kolhe. The same actor who previously played Chhatrapati Shivaji Maharaj too! Dr. Amol Kolhe expressed that it was his dream from many years to portray Sambhaji Maharaj. 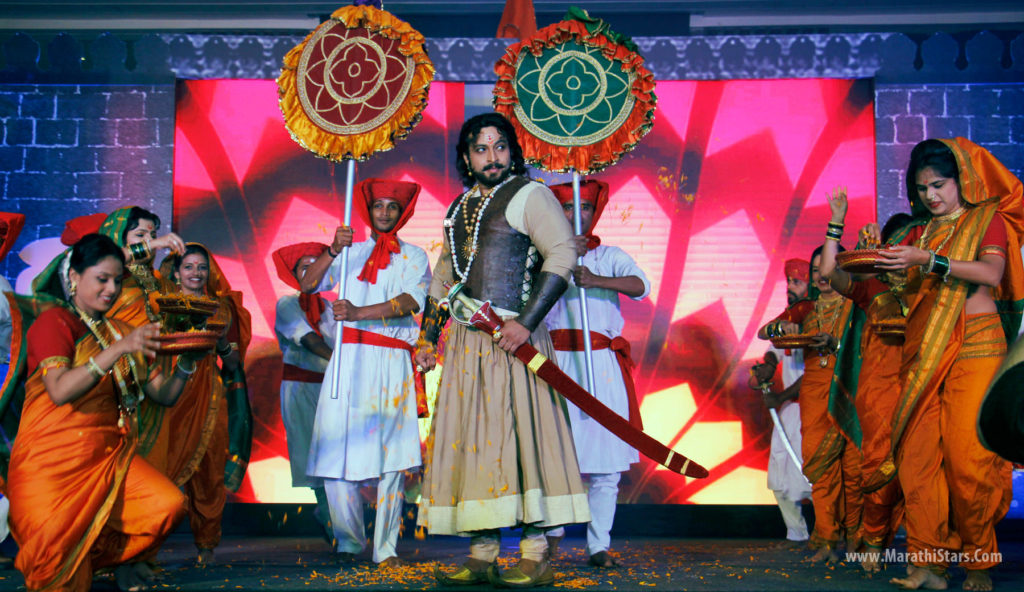 ‘Swarajya Rakshak Sambhaji’ is produced by Pinku Biswas & is directed by Kartik Kendhe. Popular actress Pratiksha Lonkar will be portraying Rajmata Jijau, Chhatrapati Shivaji Maharaj’s role will be portrayed by Shantanu Moghe, while Aurangzeb is portrayed by Amit Behl.