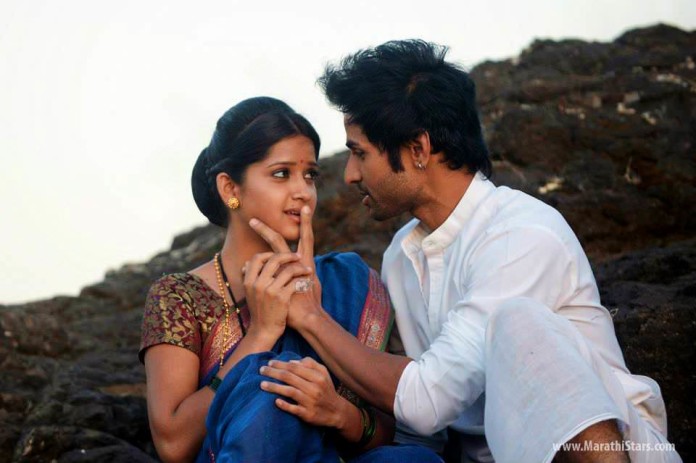 Pradeep Dalvi directed “Dome” a realistic film depicting life of a neglected community will be releasing on October 9. Traditionally, Dom community stays in the smashan – crematorium and performs last rites of the deceased. The community has been neglected by the societies for the past many centuries and does not allow them to mingle with other society members due to the horrific nature of their work. The community is always poor, illiterate and away from the daytoday lives of a village.

The film is produced by R L Tambe and screenplay is written by Savata Gavli. The Cinematography is done by Raj Kadur and edited by Sachin Natekar.

The music for this film has been composed by Sandeep Dange, lyrics are by Vitthal Wagh. The songs have been sung by Swapnil Bandodkar, Shakuntala Jadhav, Sadhana Sargam, Vaishali Samant, Deepali Joshi. 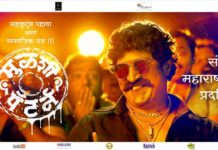 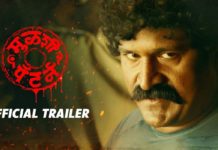