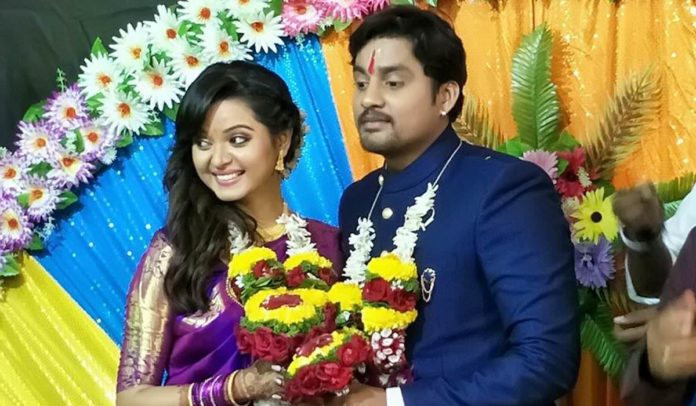 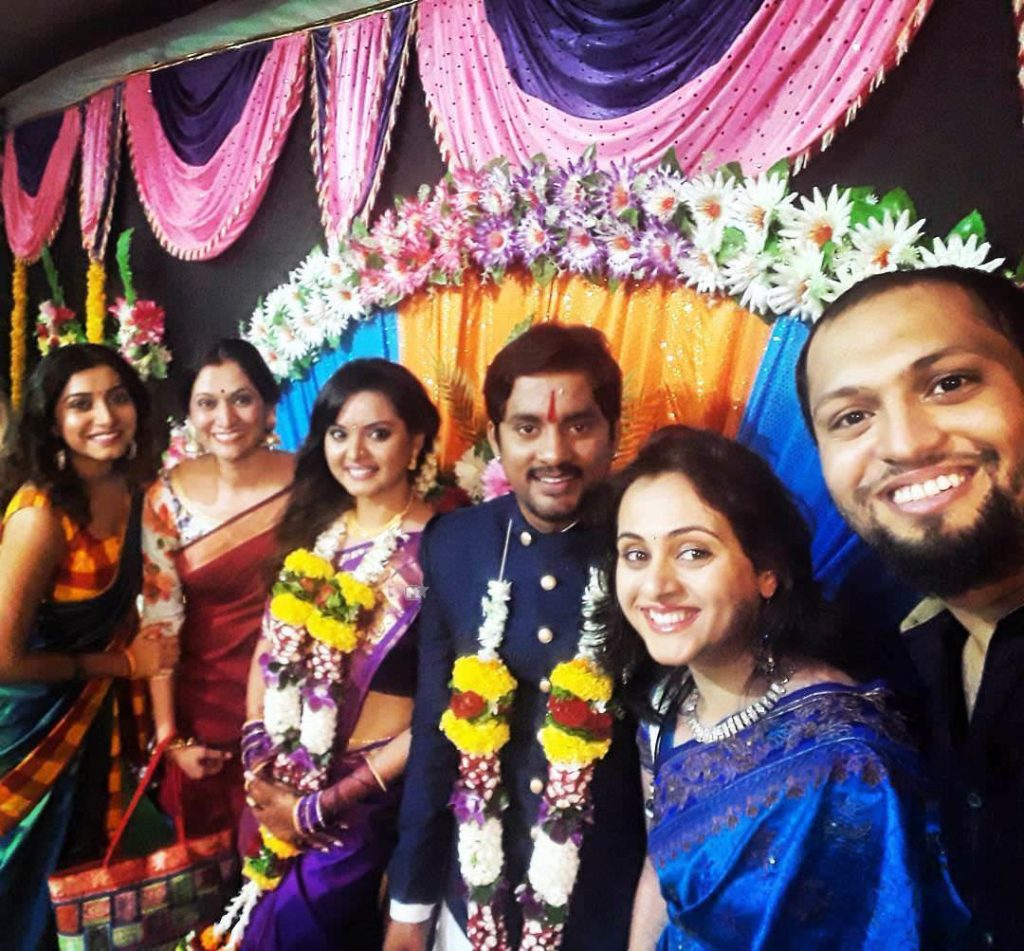 Recently Sangram got engaged to the love of his life. Khushbhoo Tawde who is also an actress in Marathi as well as Hindi serials got engaged to Sangram. Khushbhoo has done Marathi serials like Tu Bhetshi Navyane & Parijat. While she has also acted in the hugely popular Hindi serial Tarak Mehta Ka Ulta Chashma. Her recent performance in the Hindi serial Tere Bin was hugely loved by her fans. 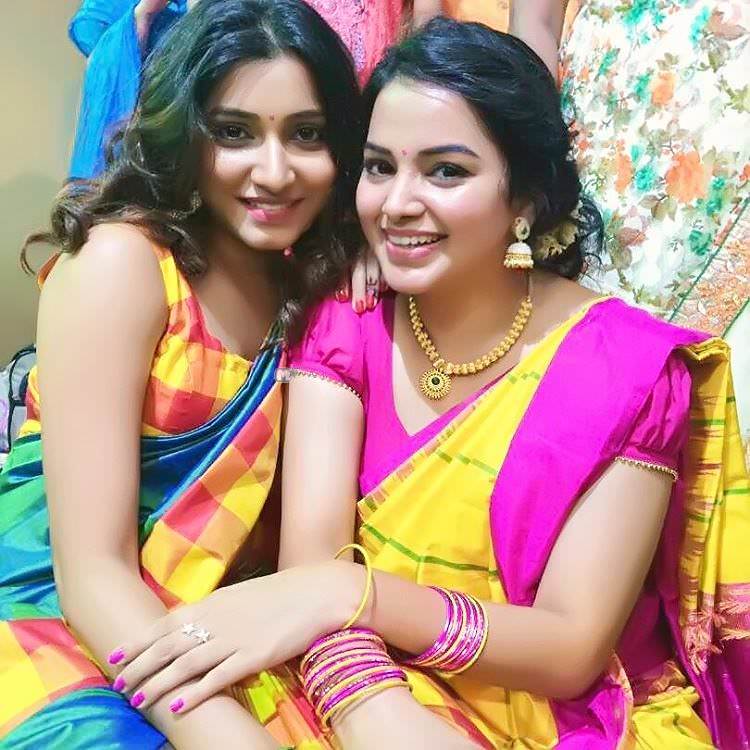 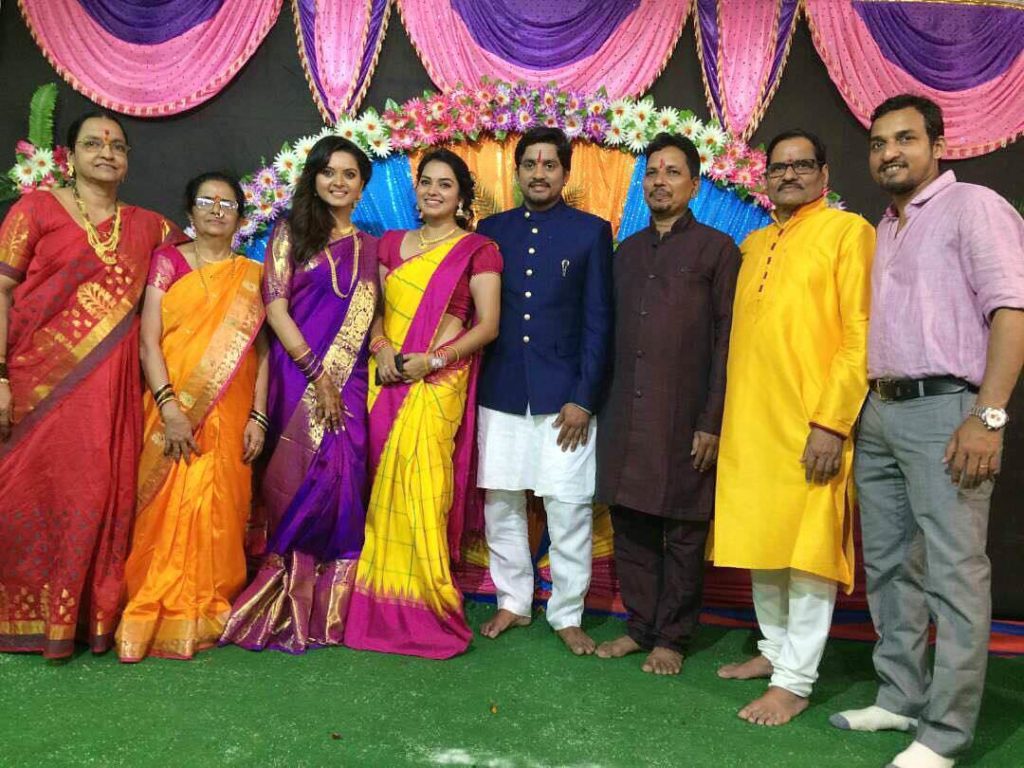