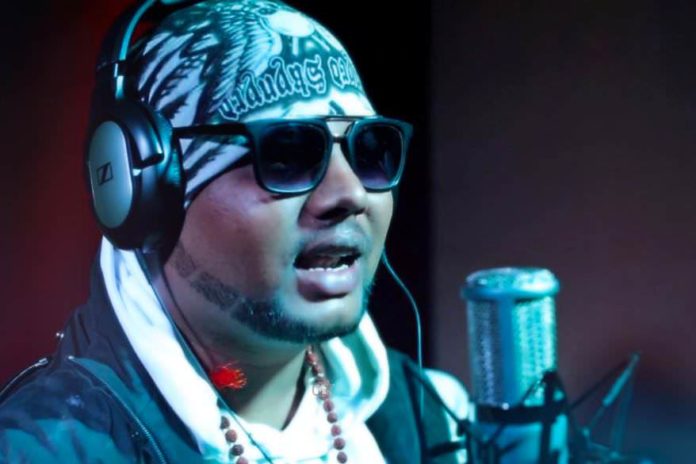 In today’s times Bollywood music has a huge influence of western style ‘Rap’ songs. Rappers like Yo Yo Honey Singh, Badshah & Raftaar have a huge following among the youth. Even the Marathi film industry & Marathi film music is not distant from this trend. It also proves the versatile nature of Marathi fraternity it’s ready for new changes & have accepted ‘Rap’ as a genre.

The latest Marathi ‘Rap’ song ‘Itemgiri’ has turned out to be a big hit. Sung by Danny Singh, a fusion of Marathi & Hindi ‘Itemgiri’ is rocking the dance floor to its truest sense. We can say that ‘Itemgiri’ the video song has initiated a new trend of ‘Rap’ songs in Marathi.

Though some of the Marathi songs have featured the ‘Rap’ element, ‘Itemgiri’ is actually the first complete ‘Rap’ song in Marathi. Produced by ‘S. K. Visions’ & directed by Indranil Nukde, ‘Itemgiri’ is composed by Aashish Kishor. The video song has become even better by contributions from co-directors Aishwarya Jain & Snehal Ubhe. The song has been loved especially by bachelors & it’s on its way to reach another height of popularity.