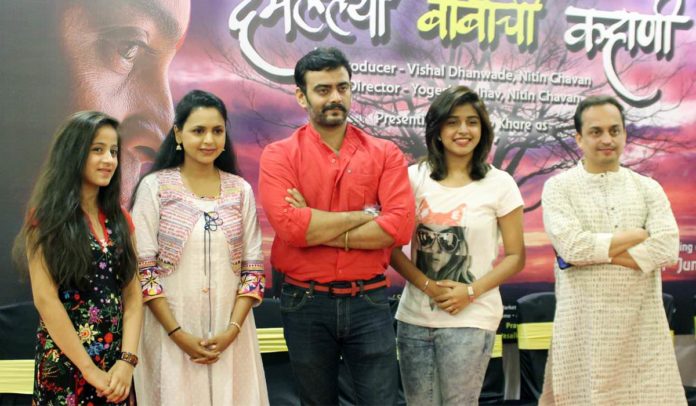 Damlelya Babachi Kahani, a a debut film as an actor for poet Sandeep Khare will be releasing on 24 June all over Maharashtra. The film is directed by Nitin Chanvan and Yogesh Jadahv and the story is inspired by the poem of Khare with the same title. Interestingly, the film also stars Kishor Kadam, another poet who writes under the name Saumitra. Music has been composed by Dr Salil Kulkarni. 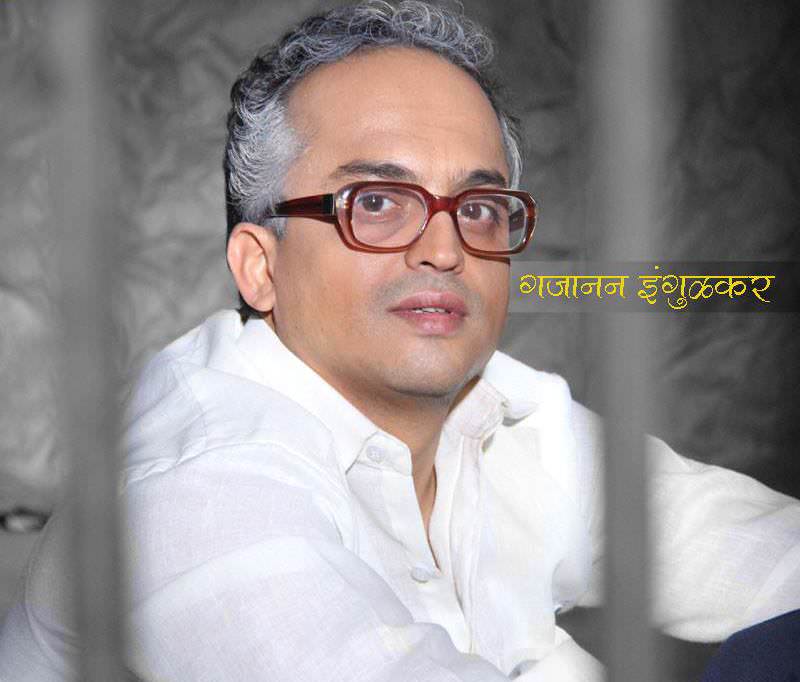 The story of the film revolves around a father and son relationship where they struggle against social taboos. The story –screenplay and dialogues are written by Nitin Chavan. The producers have announced that some part of this film’s earning will be donated to the drought affected farmers of Maharashtra.