Shekhar Sartandel directed Marathi Film Ekk Albela, a biopic on Bhagwand dada is gearing up for its release. The official trailer of this film has been released. The film stars Mangesh Desai as Bhagwandada and Vidya Balan as Geeta Bali. 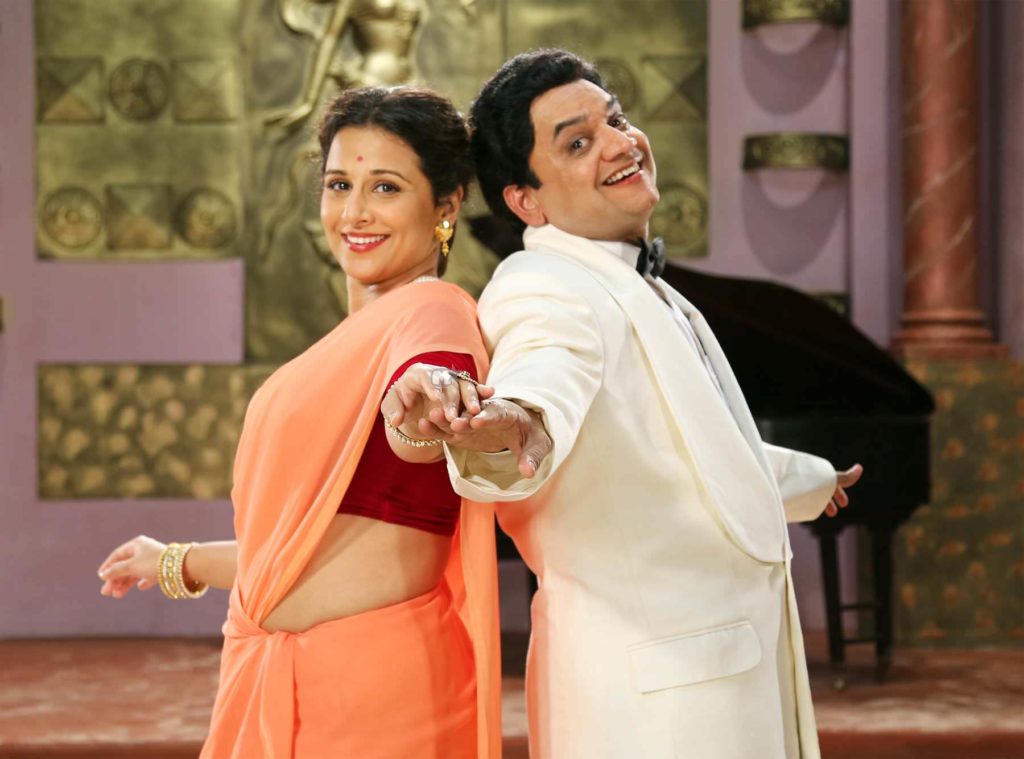 Bhagwandada was most popular actor during the black and white era of Hindi film industry. He acted in more than 290 films and directed 34 films. After giving some super-hit massy films, he decided to venture into “social drama” films. His foray into this genre “Albela” became an instant success on Box office. The film showcases his struggle and achievements. Even after achieving glorious years and title as “India’s first dancing superstar” BHagwandada fell into poverty in his later years.

As the film is set in 1960’s ,the look of the film has been designed very carefully. The characters look very convincing VidyaBalan as Geeta Bali looks very glamorous and lovely. Mangesh Desai has managed to bring back the magic of Bhagwandada with his makeup and acting skills.

The film will be released on 24 June all over Maharashtra.