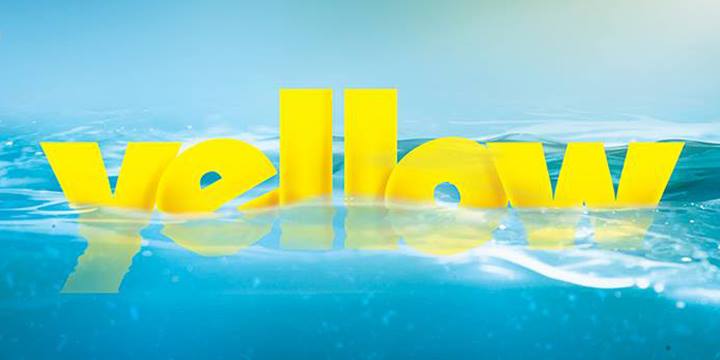 The first look of Riteish Deshmukh’s next Marathi production venture Yellow is out and getting a good response.  The film directed by Mahesh Limaye and includes some of the big names in marathi like Mrunal Kulkarni, Upendra Limaye, Rishikesh Joshi, Manoj Joshi, Aishwarya Narkar, Usha Nadkarni and many more.
Along with marathi celebrities Bollywood celebrities also reacted on Riteish Deshmukh’s New Marathi Movie “Yellow” after watching trailer. Check out what bollywood celebrities  have to say about Yellow –

After BP my friend comes up with this…. So proud of you @Riteishd what a great promo. http://t.co/XO1R9MI85Z

What an outstanding trailer of YELLOW… @Riteishd ….elevating and inspiring….truly special in every way….cant wait to see it!!!

Wow! So keen to watch this film! Here's the heartwarming trailer of #Marathi film #Yellow… http://t.co/8GSSXE1fJq

@Riteishd nice one Riteish… Looks like a film with a lot of heart… Super! http://t.co/z0VzqPWHGl

@Riteishd finally a film on #SpecialChildren Thank you RD for being bold enough to do this! Cant wait to watch #Yellow Brilliant promo.

@Riteishd Thank you so much Bro. The official color of the year is YELLOW. GOD BLESS YOU. BEAUTIFUL THEATRICAL.

Wow! So keen to watch this film! Here's the heartwarming trailer of #Marathi film #Yellow… http://t.co/8GSSXE1fJq