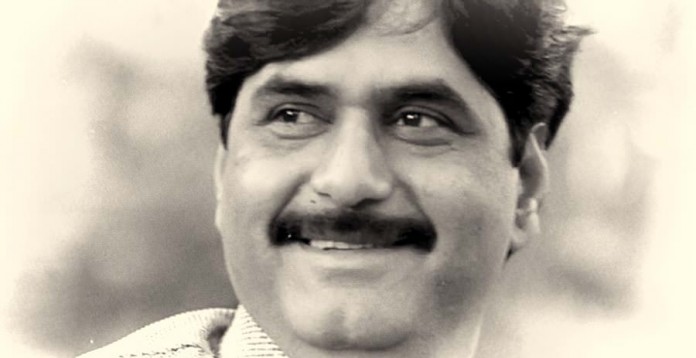 Normally, biopics on deceased personalities are made much later after their demise. But a film on the life of the late Bharatiya Janata Party (BJP) leader Gopinath Munde, who passed away untimely in a car crash earlier this year, is planned to go on floors soon. The yet-to-be-titled film is directed by Sakar Raut and made in association with BJP Chitrapat Union and Sankalp Film Productions.

When asked the obvious question about the reason for making a biopic on Munde, director Raut asked, “Why not a biopic? When I thought of making a biopic, I thought, why not someone from Maharashtra?”

He further explained, “This person has contributed tremendously and selflessly to the society. He has always lived for the people and their well-being. He was a very popular leader among masses whose sudden demise was a nerve-breaking shock for all of us! Such people don’t die, but they continue to live with us. They guide us through the right path just as if they are here with us in person!”

Raut already has two films in the pipeline, Shivya and Hatke Love Story. “I like experimenting and try different genres. My both upcoming films are from totally opposite genres. Shivya is completely off beat while Hatke Love Story is action romance.”

The title of the biopic and other details shall be revealed soon. 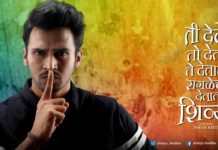 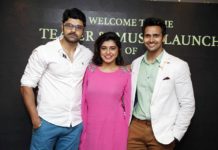 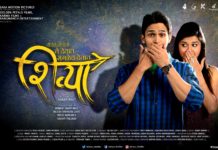 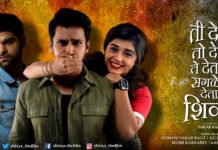