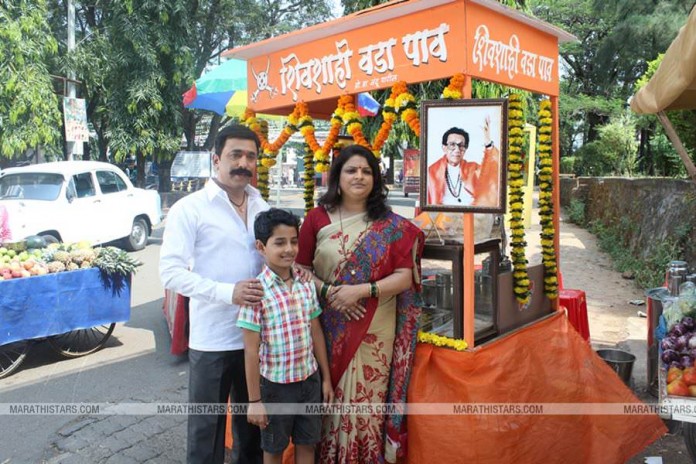 Balasaheb Thackeray has been a dynamic leader and an entertaining outspoken orator. A biopic “Balkadu” will be releasing on 23rd January showcasing an extraordinary life of this historical leader. The attention that this movie is catching before the release certainly makes it the most awaited movie of the coming time.

The movie is presented by Sanjay Raut. The motivating story of Balkadu is written by Swapna Patker, who has produced of the movie under the banner Royal Maratha Entertainment. Atul Kale has taken up the responsibility of directing this massive project and has been successful in delivering the best. One of the songs is also sung by the director and has also done a small role in the movie. The screenplay and dialogues are written by Ambar Hadap and Ganesh Pandit. The cast of the movie is Umesh Kamat, Neha Pendse, Prasad Oak, Tiku Talsania, Supriya Pathare, Sharad Ponkshe, Aanand Ingle, PushkarShrotri, BhauKadam, Mahesh Shetty, Ramesh Wani ,JawantWadkar, SanketKadam, Ajay Tullu,Gaurav More and Atul Kale.

Ajit Reddy’s cinematography gives a fresh and classic look to this creation. Ajit- Sameer’s music lives up to the grandeur of the movie.