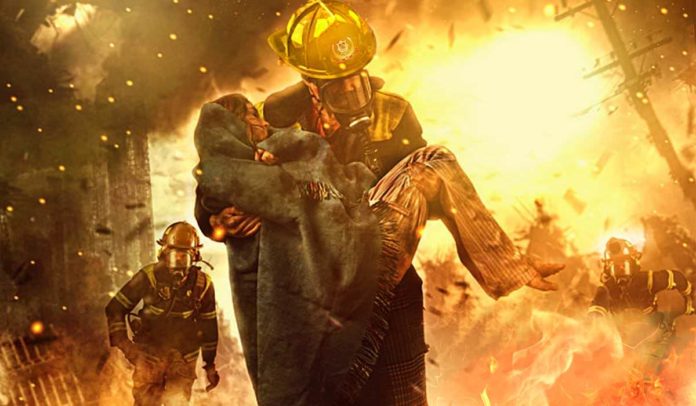 Agnipankh recently release a teaser poster. The film is based on the brave firemen of the fire brigade. The action thriller is directed by Ganesh Kadam. He has earlier delivered hit VitiDandu.

Fire Brigade has always helped and rescued thousands of people in disasters be it manmade or natural. The film has some great technicians working for the special effects. The director said that this will be a visual treat for the audience. 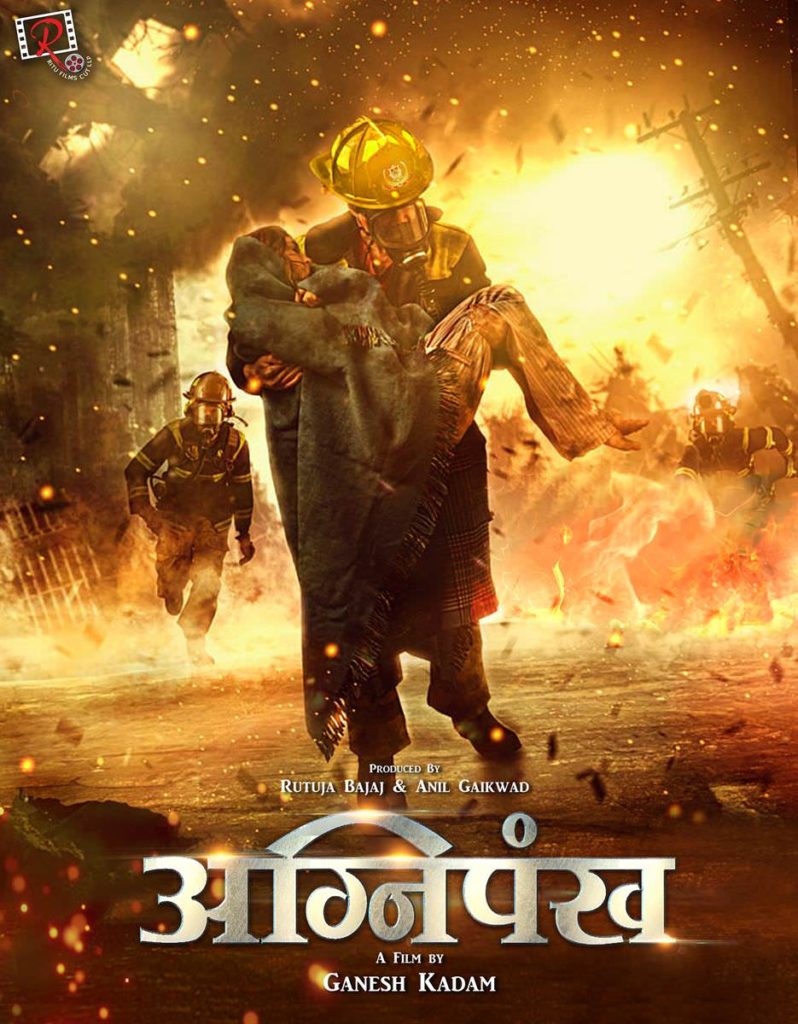 The film is produced by Rutula Bajaj and Anil Gaikwad. The screenplay is by Sachin Darekar. The producers are tight-lipped about the cast and other details of the film.