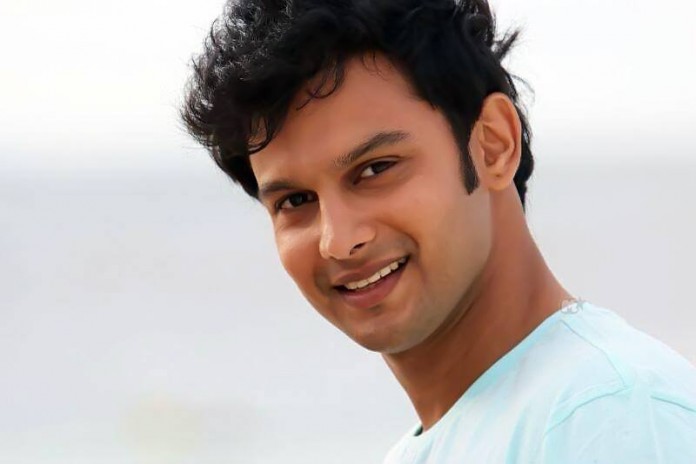 Adinath Kothare has decided to follow his father’s footsteps. After becoming a successful actor on silver screen Adi will be donning a director’s hat very soon.

Adinath recently told Marathistars.com that he is already working on the script for his directorial debut and film will be going on the floors by December 2016. “The film is titled as Paani. I have been working on this subject for past two years. I wanted to make an inspirational film and this real life story really moved me. It is a story of a guy named Hanumant Kendre. He is from Nagdharawadi- a small village in Nanded district. As the region is always draught-hit, what this person has done to conserve water is really motivating. How he struggled and fought with the nature and the system to make his village self sufficient in water is really interesting.”

He is very excited about his new venture. “I want to make this film motivating for everyone. As we are facing draught this year also, such efforts should be highlighted. ”
Adinath, apart from being a successful actor has been assisting for films produced under his home production. “I have always been very passionate about films. I was a child actor, then an Assistant Director, a producer, so direction comes naturally. But still, passion for acting remains the same and I will continue to do some exciting roles in the future.”

Casting and other details of this film have not been finalized yet, but we are sure Adinath can bring the same magic which his father Mahesh Kothare brought for his film.