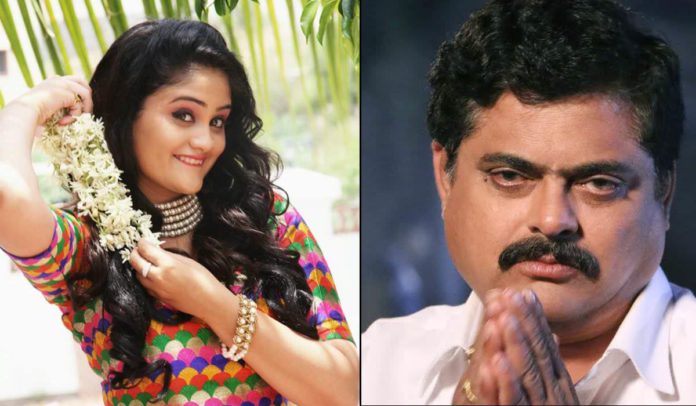 We have seen many Hollywood actors whose method acting stories are romanticized by film writer & fans but a similar approach in our films is ignored by all. Recently a few passionate artists proved that even Marathi artists can give their heart & soul to the role & performance.

At first Aishwariya was hesistant to slap Bharat Sir as he is one of the most loved & respected actors in Marathi but then both the director & Bharat Ganeshpure himself convinced the actress to do the needful to bring the impact in the scene! And Aishwariya did it, but after that she was under lots of mental stress & took lots of time to come out of it.