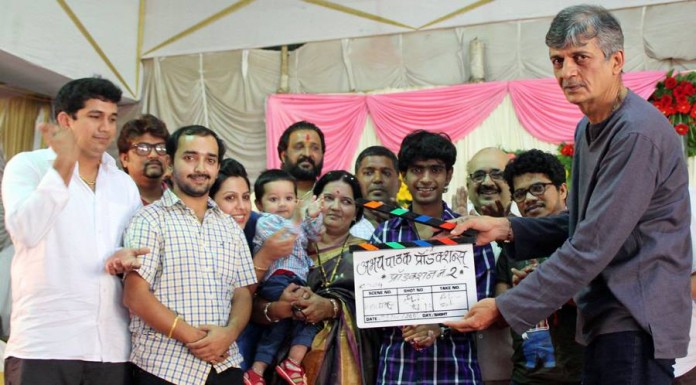 Abhay Pathak Production has launched its new venture directed by Mahesh Pawaskar which has Prathamesh Parab as lead actor. The Muhurt for this film was performed by Nanubhai Jaisinghani of Video Palace recently in Pune. This will be a love story based on current generation. The shooting will start by September end. 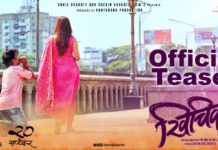 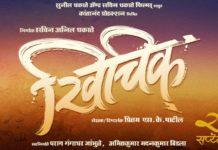 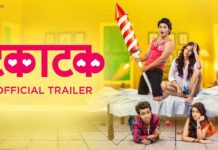