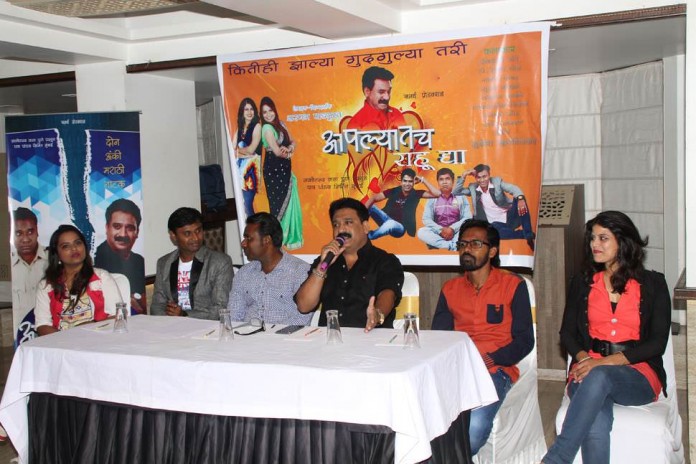 We are not new to the house owner and tenants’ problems on stage or in films.. “Aapalyatach raahoo dyaa naa” is a new comedy play with the same angle. Two tenants cannot pay their rent. Houseowner tries different approached to get them out. However, something goes wrong and then entails a comedy.