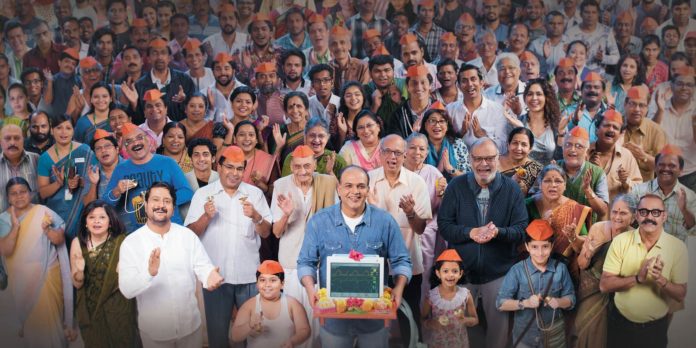 Zee Studios & Priyanka Chopra are bringing us a special film this diwali, Rajesh Mapuskar directed ‘Ventilator‘. Ventilator has made audiences of all kinds pretty curious including the non-marathi audience. So here we are increasing your curiosity to the next level by giving you 7 important reasons to watch Ventilator!

1) Family Entertainer!
Nothing beats the idea of watching a film with our whole family. Ventilator too is one such film that the whole family will enjoy. It seems to have all the essential elements that include comedy & heartfelt emotional moments.

3) Priyanka Chopra’s first film as Producer!
Superstar Diva Priyanka Chopra has entered the field of film production that too with a Marathi film. And we are also giving you a hint that Priyanka is associated with another field of expertise regarding Ventilator. The surprise will be revealed on 4th November onwards at a theatre near you. 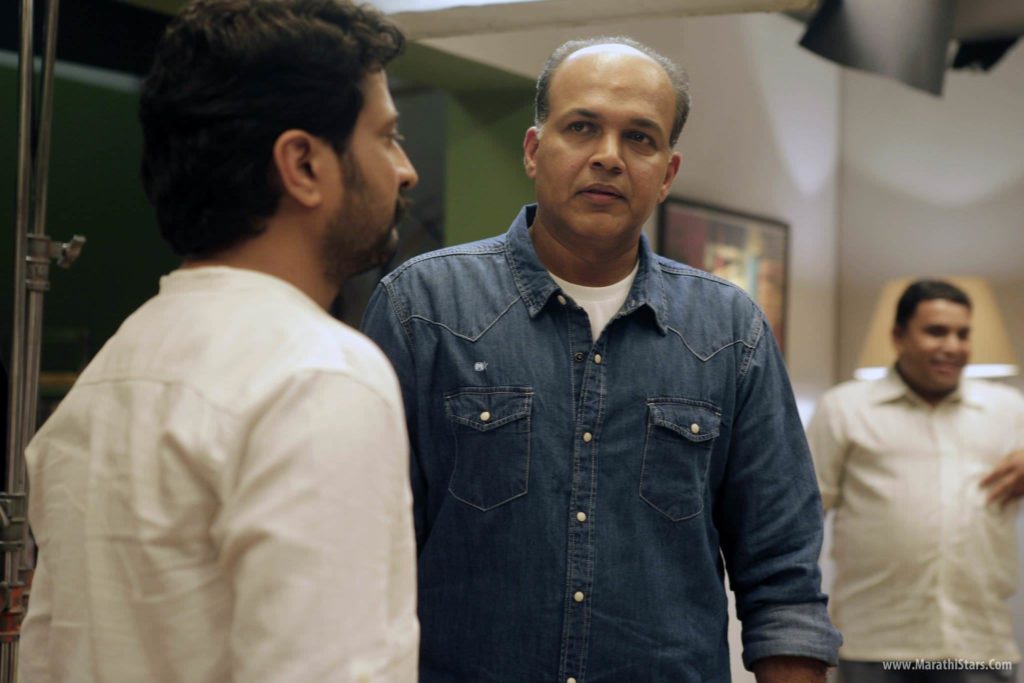 4) The Festive Season!
Currently the Diwali season is considered to be the most important festive season for watching movies. We all are in joyful festive mood & since there was no new Marathi release last week we shouldn’t miss the chance to watch Ventilator now!

5) Ashutosh Gowariker’s Grand Return to Acting!
The legendary filmmaker Ashutosh Gowariker has worked long back as an actor in Marathi as well as Hindi films. Now he is back in an important role after a long break. If that isn’t less Ashutosh Sir plays the role of a filmmaker in this film, Raja Karmekar is the name of his character! 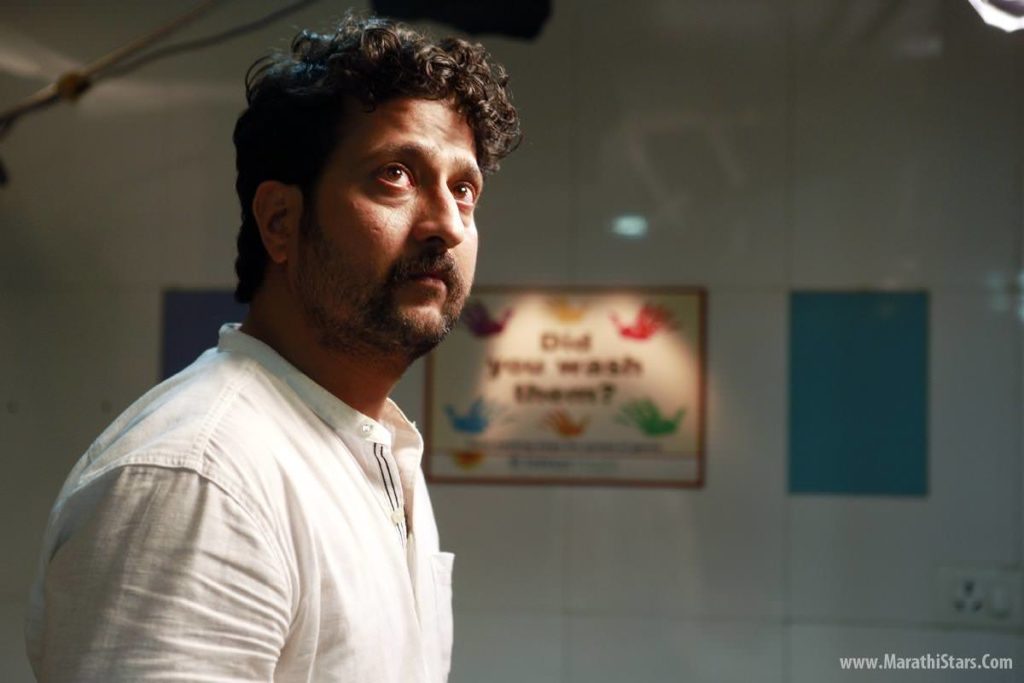 6) From The Director of Ferrari Ki Sawari!
Rajesh Mapuskar has worked as an assistant to none other than Raju Hirani. Rajesh’s first film as a director ‘Ferrari Ki Sawari’ was also produced by Raju Sir. Now he is stepping into the world of Marathi films through Ventilator & his past record is so solid that we can’t wait to watch Ventilator as soon as possible!

7) The Spectacular Ensemble of Ventilator!
The ultimate reason to watch Ventilator is definitely the fantastic team of actors who are a part of this film. From Ashutosh Gowariker to Jitendra Joshi, from Satish Alekar to Sukanya Mone, from Abhijeet Chavan to Usha Nadkarni, Viju Khote & others. The film has a brigade of character actors from both Marathi as well as Hindi industry who often get Insignificant roles but are of equal importance in this film.