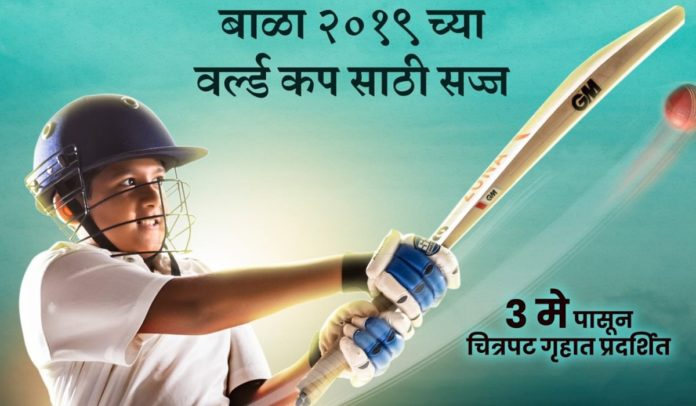 Sports Drama ‘Baalaa’ is all set to release in theatres & these are following are the reasons we think it’s a must watch!