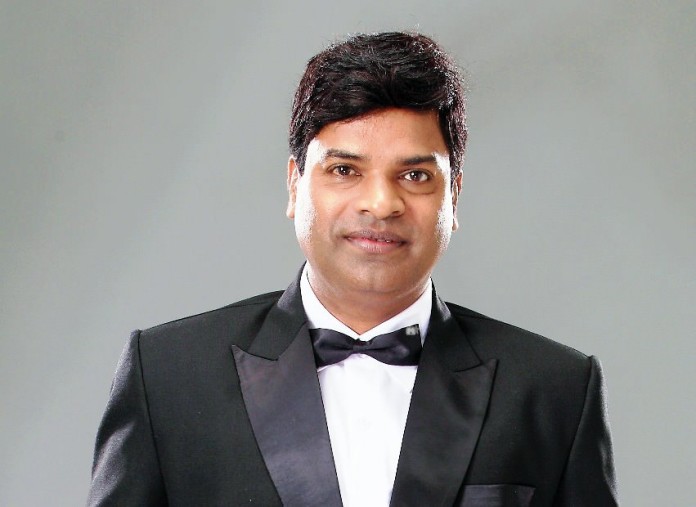 Bharat Jadhav is one of the most popular entertainment figures in Marathi, be it films, or stage. Now he is all set to conquer fresher pastures as a reality TV Show host of a ‘different’ reality show called ‘Aali Lehar and Kela Kehar’ which airs on COLORS MARATHI. We spoke to the humble and down to earth star about his new show.

How did you decide to host a reality TV show?

I had acted in many Marathi films plays and I needed some challenging work. When my good friend Kedar Shinde came to me with this different concept of hosting a “middle class lifestyle comedy show’, I immediately took on the challenge. I didn’t want to a regular soap or a sit- com but something which will make me explore some hardcore realities trough my show.

What is the concept of the show?

We will be sharing middle class people’s desires and aspirations, their lifestyles albeit in a funny way and I will have to make it even funnier with my anchoring so as to keep the interest alive in the show.

How many episodes are we looking at?

There will be 26 episodes initially and if Marathi Colors feels that our show is garnering high TRP’S we may continue even after that.

Will you continue working on television?

Of Course! Why not? For me all forms of mediums are important, be it film, television or theater. I have worked extensively in films and plays in recent times and so would like to experiment more on television.