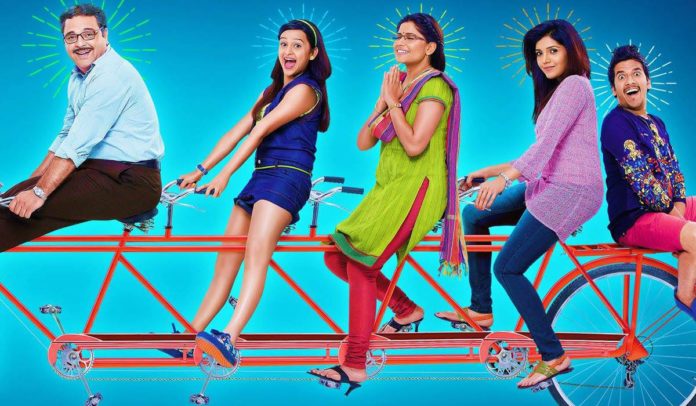 YZ, a film directed by Sameer Vidwans is releasing this weekend. With an unusual title and amazing star cast the film has created a lot of anticipation among audience. Here are top 5 reasons you should not miss this movie: