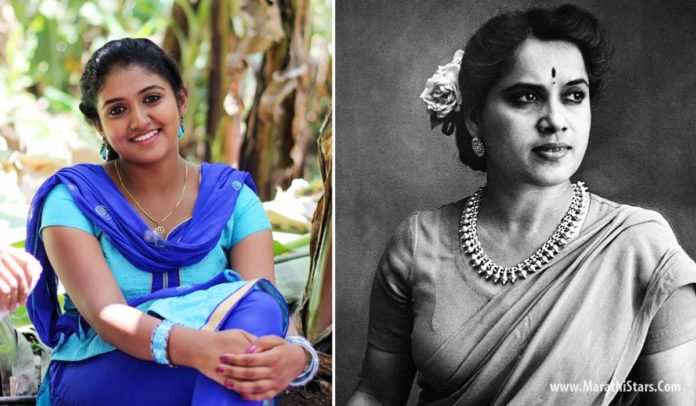 Art imitates life, they say. So it isn’t very surprising that the cinema of our country has also imitated the patriarchal social structure. Marathi cinema is also guilty of the same. Women in marathi cinema very rarely don’t conform to the social expectations of our bigoted society. There was even a period in the 90s post Maherchi Sadi when marathi cinema was plagued with tear jerker social dramas that portrayed ‘ideal’ women bearing any kind of atrocities from their evil in-laws, only because a woman is not supposed to rebel in our conservative society. The bold women were mostly the vampls who wore sleeveless sarees and smoked bidis. However, there are two of my most favourite lead characters in marathi cinema that break the norms: Archie from Sairat and Nirmala from Kunku (1937).

Shantaram was a legendary filmmaker whose career lasted for nearly eight decades! He was successful right throughout his career. That he managed to keep himself relevant for so long is a wonder in itself. But, if you ask me, his best work is undoubtedly with the iconic Prabhat studios in the 1930s. One of his best film from that golden period of marathi cinema has to be the Shanta Apte starrer social drama Kunku. Like all Prabhat films Kunku is technically polished and V. Shantaram is also in great touch. The progressive story of a young girl married to an old man by deceiving her is way ahead of its time. But the driving force behind the film is the tour-de-force of a performance by Shanta Apte. Nirmala here is not afraid to rebel against a wrongful match in marriage. This film from the 1930s has her rebelling against the marriage and refusing to consummate the relationship. Nirmala also has to ward off a cunning Aunt, her mother-in-law and a lascivious step son. Most other marathi films might have shown Nirmala succumbing to these circumstances but not Kunku. It is a feminist film even before the term feminist become fashionable.

Now, acting is generally that segment which ages the worst in cinema, but Apte here plays her part with a flair that still burns bright even after nearly eight decades and feels dated only in a handful scenes. She even sang an English song in the film a version of H. W. Longfellow’s Psalm of Life with such assuredness and class that one cannot help getting bowled over by her. What probably lent the performance such conviction was that she was no pushover off the screen as well; she fought tooth and nail against injustice done to her by studios by even going on a hunger strike once. The epoch making performance of hers has to go down in the books as one of the best ever by an Indian female lead. 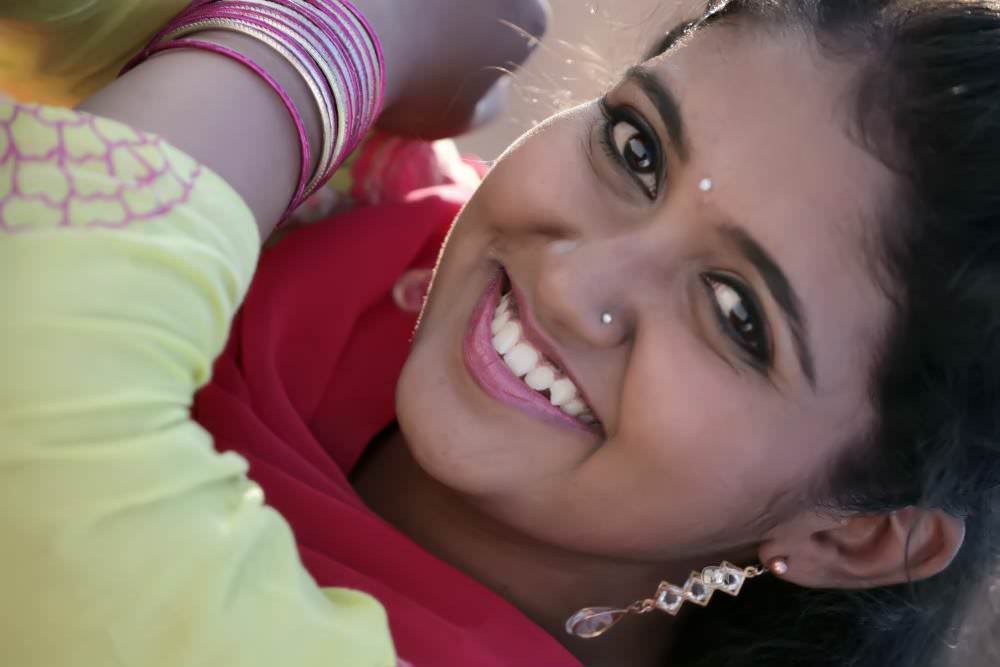 Sairat has had a wild run at the box office. It is going mighty strong, well in its second week and is tipped to be the highest grossing marathi film ever. The earnest love story with the tragic but relevant and realistic end has certainly struck a chord with the masses as well as the classes of marathi cinema. And one of the biggest draw of the film is undoubtedly Rinku Rajguru who plays the bold and rebellious Archie with a self-assuredness that betrays her tender ageOne of the most fascinating things about Sairat is how the gender conventions that are deeply etched in the mainstream cinema of our country are reversed. Here we have the heroine unabashedly staring at the guy, till he gets uncomfortable; she is the one who says ‘I love you’ first; she is the one who takes the initiative in inviting the guy for a few private moments in farms; she is the one who saves the hero from the goons wielding a gun, no less; the guy is the one who serves tea to his in-laws the first time they have a conversation. Also contrary to most films, the hero here is a slim, fair and pretty boy. The girl on the other hand is anything but conventionally beautiful, but by the end of the film she has completely won you over. All this seems like a condemnation of both, the Indian society which is steeped in patriarchy and the mainstream cinema of our country that imitates the patriarchal notions and other social evils of our society. Nagraj Manjule must be lauded for casting a non-actor like her in a role as complex as Archie; it is indeed a casting masterstroke. Rinku is spot on in expressing the broad spectrum of emotions – arrogance to despair – that her character goes through.

These are the two of the most fiercely independent and confident portrayals of women in marathi cinema that I can think of. Let’s hope Sairat inspires more such progressive roles for women in the films of our country.