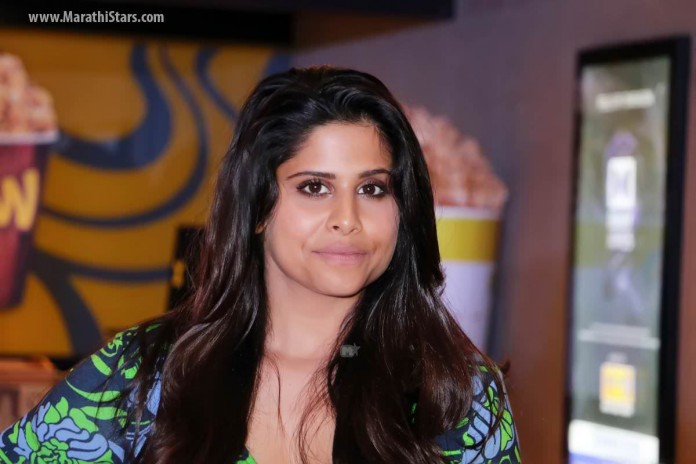 After Hunterrr, now Sai is all geared up to begin work in the upcoming international movie ‘Love Sonia’. A journey started from Marathi Films to an International film, Sai has come a long way. She will be seen playing a significant role in the movie. Slumdog Millionaire producer Tabrez Noorani will be making his directorial debut through Love Sonia. The movie is based on the sensitive subject of sex trafficking and exploitation of women, starring Frieda Pinto, Anupam Kher, Paul Dano, Manoj Bajpai, Adil Hussain, Rajkumar Rao, Richa Chaddha along with Sai Tamhankar.  Sai is busy shooting in the Pink City, Jaipur for the film.

Sai Tamhankar made her first Bollywood debut in a leading role in the movie Hunterrr with co-stars Gulshan Devaiah and Radhika Apte. Her role of “Jyotsna Bhabhi”received appreciation from critics and the audience.