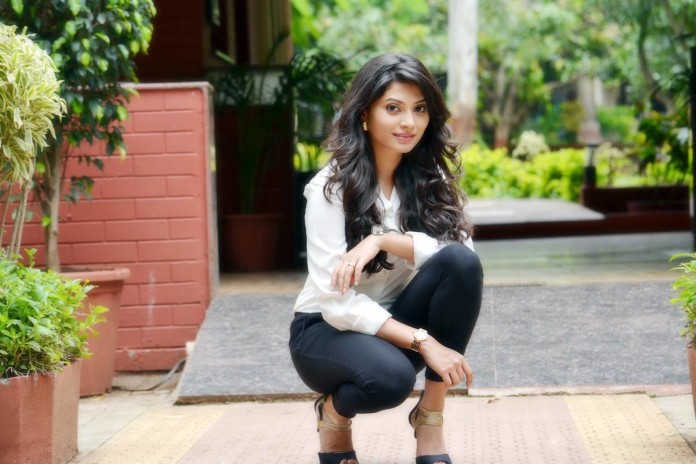 Every actor is ambitious for their career and they try their best to get a good project. If we talk about actress then they are also making themselves complete by practicing perfect. Many Marathi actresses are entering in Hindi film industry, TV serials with their talent. Actress Reena Valsangkar-Agrawal is one of these actresses who worked hard for getting a chance to act in Hindi industry.

Reena Valsangkar started her filmy career from her debut Marathi movie ‘Ajintha’ and Reena got selected for second lead role in this movie. She also worked with Amir Khan in Hindi movie ‘Talaash’. She was playing the role of dashing lady inspector officer in Talaash. Reena also worked in Marathi drama ‘Majhi Baiko Majhi Mehuni’ with Avinash Kharshikar.

She has given awesome performances in movies and drama. Now Reena is playing the role of Dr. Aarti Mestri in her new serial ‘Agent Raghav’. She is also playing the role of Uda Bai and Radha in Anup Jalota’s and Sanjana Thakur’s musical drama ‘Krushnapriya’.

Main thing is that before the career as an actress this beautiful actress has worked as Air Hostess for private airline company.

This is the wonderful example of hard work. Just because of hard work Reena is successful actress of Marathi and Hindi industry. 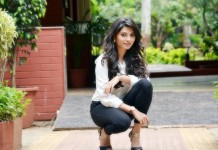 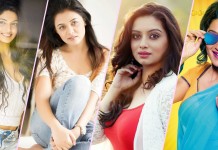