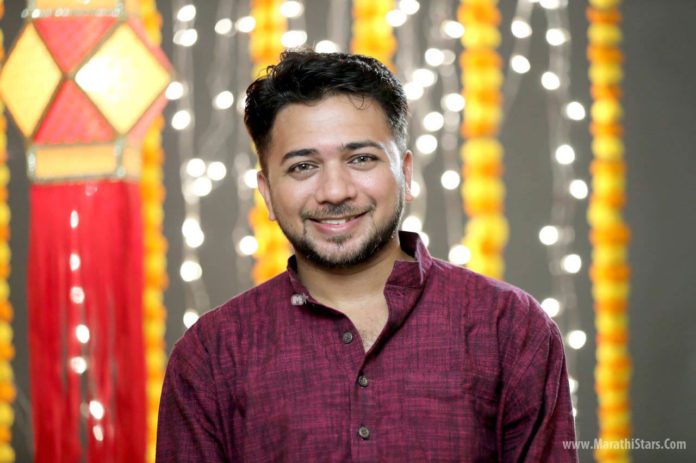 Manndar Cholkar has become one of the most loved lyricists in Marathi film industry. His various songs have become an instant hits and his simple yet meaningful poetry is loved by all the generations. His songs like, Deva Tujhya Gabharyala from Duniyadari, Manmandira from Katyar Kaljat Ghusali, have liked by everybody.

He started as a lyricist in 2009 with an album by Yogita Chitale. The song was composed by Nilesh Mojrir and since then, he has never looked back. He has done more than 70 films including Shyamache Vadeel, Duniyadari. Classmates, Mitwaa, Online Binline, Shortcut, Guru, Friends, Marathi Tigers, Dagadi Chaal, Porbazaar, Katyar Kaljat Ghusali, Bandh Nylonche, Phuntroo, Pindadan, Vrundavan, Ek Albela, Taleem, Kanha, Photocopy and One way Ticket. Mandal has also done some great work for music albums and advertisements.

Cham Cham ‘Bakaal’ Song: Try Stopping Yourself From Grooving to This!