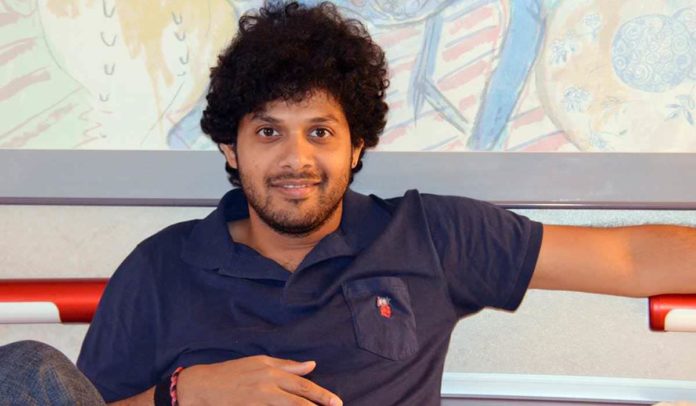 Mahesh Kale has created his own space in the music world with his amazing voice. His songs from the film Katyar Kaljat Ghusali have been popular with the audience. His acting and singing in the “Katyar Kaljat Ghusali” have been appreciated by many. The film version of the same drama also featured him as a playback singer. Kale has also won a national award for this film.

The versatile singer has become a music director for the first time. The song will be a part of the Star Pravah’s new serial “Nakushi” This song has been written by Sameer Samant and sung by Bela Shende. The teaser of this song has been released on social media and audience is eagerly waiting for the full song. Nakushi will start from 10 October on Star Pravah at 7:30 pm