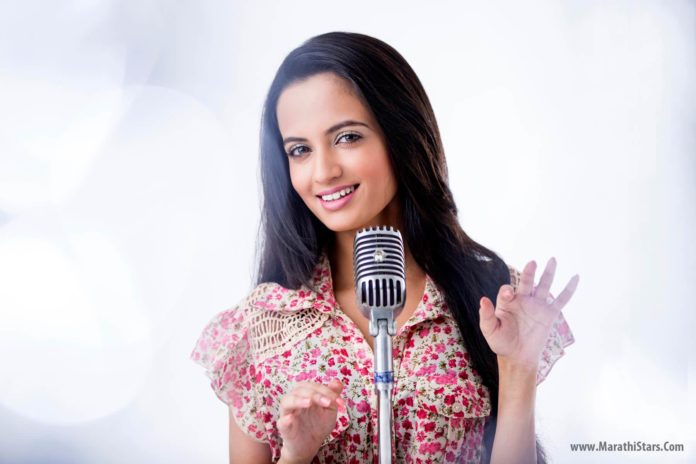 After becoming a famous singer and an actress, Ketaki Mategaonkar has again decided to try something new. The super-charming girl has become a music director with a song sung by legendary Suresh Wadkar. The song “Hari Darshanachee Odh” is a devotional song composed by Ketaki.

The music has been arranged by Kamlesh Bhadkamkar. Ketaki said, “I wanted to become a music director but never thought that opportunity will come so soon. The song is an expression of devotion, narrating my feelings for the music.”

Ketaki has earlier seen in films like Timepass, Timepass 2, Phuntroo. She has also been doing live stage shows and playback singing since childhood.