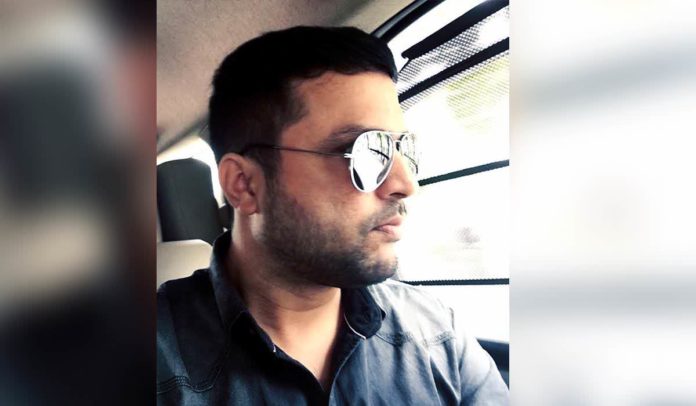 The heartthrob and the superstar of Marathi film Industry, Ankush Chaudhari has always been known for his superior acting skills and his flamboyance. Recently Ankush got a new hairdo and shared his pictures on social media. Undoubtedly Ankush is spilling hotness in this new haircut but is it done casually or audiences would get to see this new look in his upcoming film?

Sources says that this supercool look of Ankush is going to be his character’s look in his upcoming film but the details about the movie are yet to be revealed. Ankush has managed to grab eyeballs and therefore regardless of the movie, his fans are crazily hitting like to his pictures on social media. 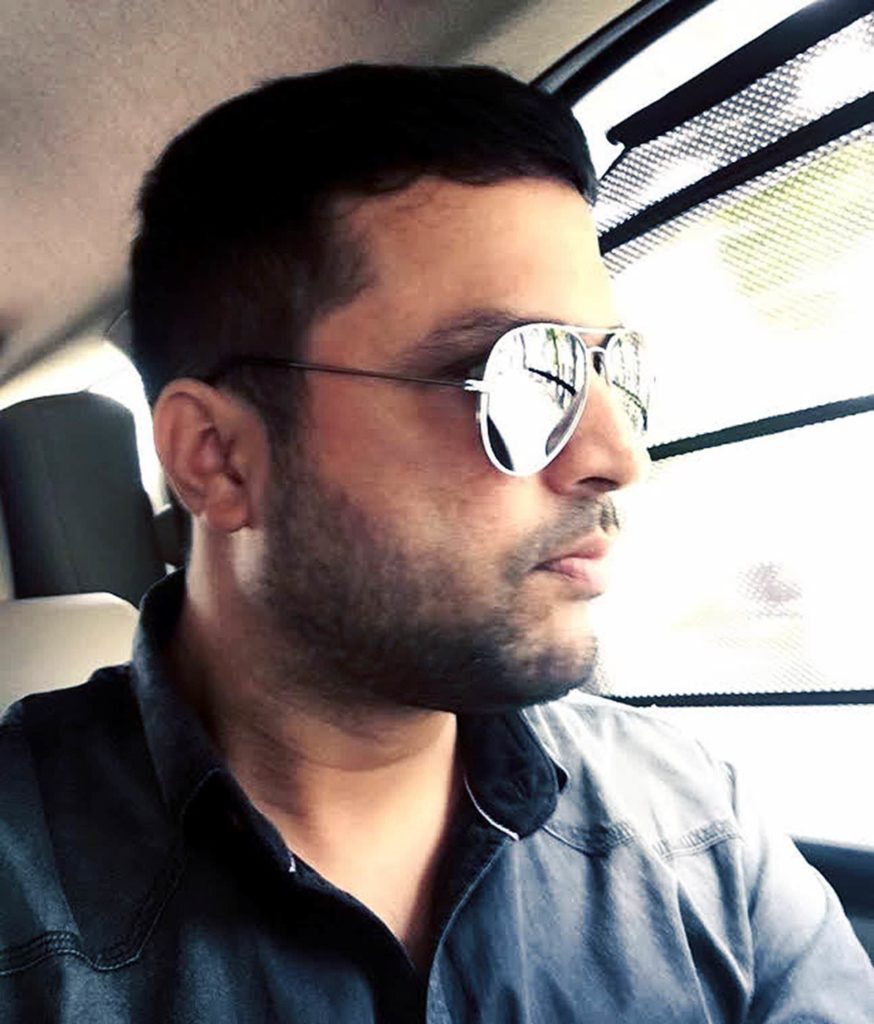