Teaser of the upcoming movie Ziprya was released recently to a great response. The film, based on the acclaimed novel of the same name by celebrated Marathi writer Ziprya, has been directed by Jedar Vaidya. It has been produced by RD Productions and Divas Production and presented by Ashwini Ranjit Darekar.

You might have spotted little children polishing boots outside railway stations. These kids who should have ideally been in school, work day in and day out just to buy food enough to satisfy their hunger. The film has attempted to draw up an empathetic picture of these unfortunate lot. 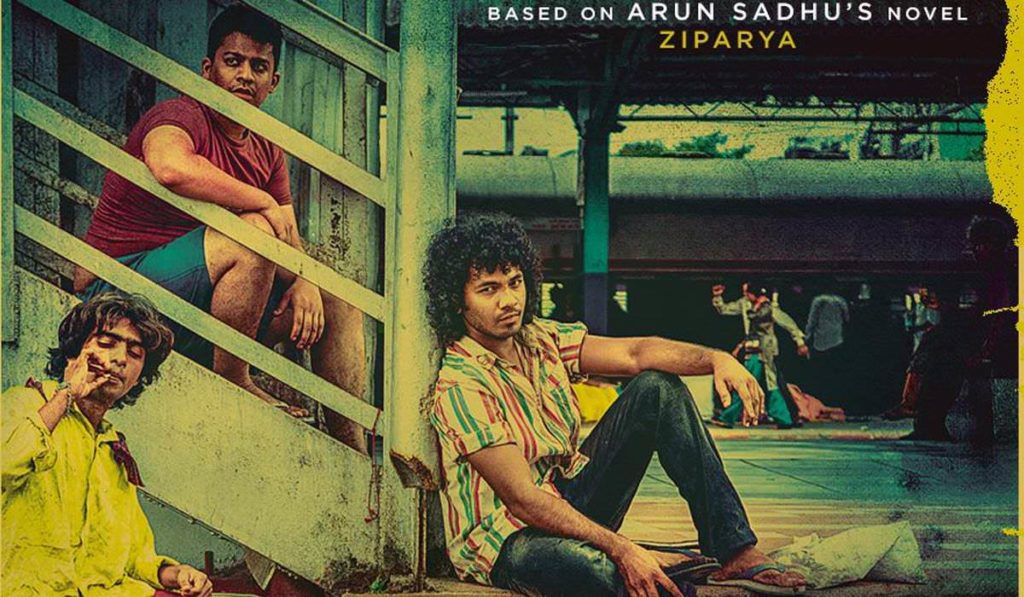 The screenplay has been adapted from the novel by the director Kedar Vaidya. Chinmay Kambli, Prathamesh Parab, Saksham Kulkarni, Amruta Subhash, Aman Attar, Devansh Deshmukh, Nachiket Purnapatre will be seen in prominent roles in the film. Samir Saptiskar and Troy – Arif have composed music for the film and Samir Samant have penned the lyrics. The camera department has been helmed by Rajesh Nadane and Umesh Jadhav has choreographed the dances.

The film will be releasing all over Maharashtra on 22nd June.