Many people say ‘Jo Mein Bolta Hu Wo Mein Karta Hu’, but very few actually abide by it. Our very own Prathamesh Parab is one of those rarest individuals. His resolution for 2017 was to do somethinh ‘Hatke’ & he is abiding to it.

First in the beginning of 2017 he launched his digital calendar, the first Marathi actor to do so, followed it up with a heart-warming performance in Zee Yuva’s Prem He. And now on the occasion of Marathi New Year ‘Gudhi Padwa’ he’s gifting us his brand new short film ‘Players’! 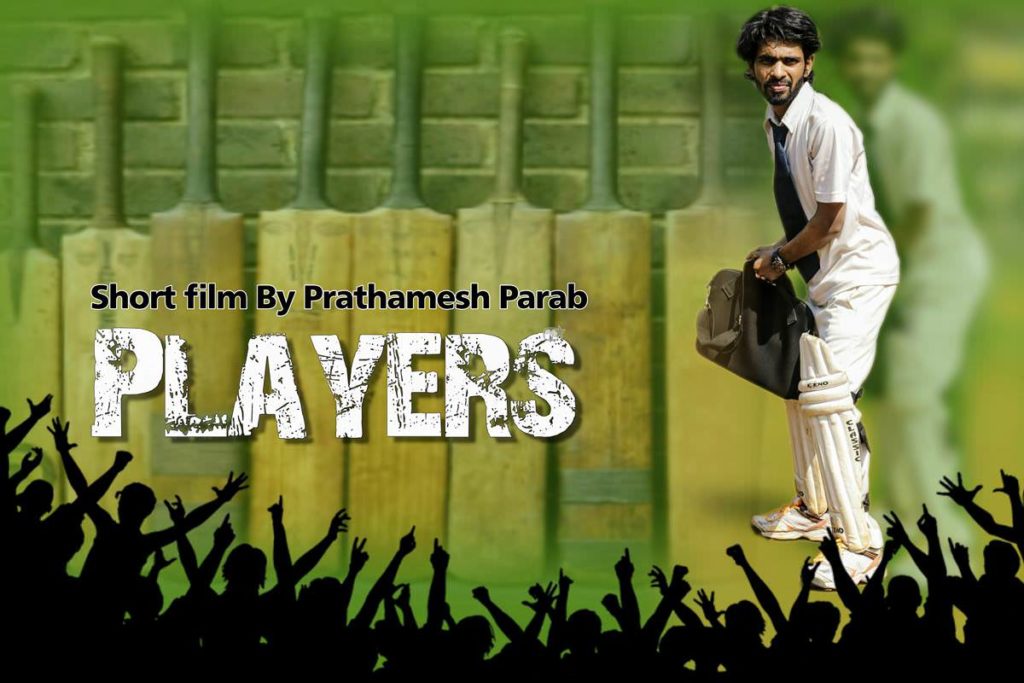 ‘Players’ is directed by Prathamesh Parab himself & also stars him in an important role. Prathamesh says the story is about a player who couldn’t complete his dream, yet he stays a player forever. He also says it was task working on this short film as he was acting as well as directing. 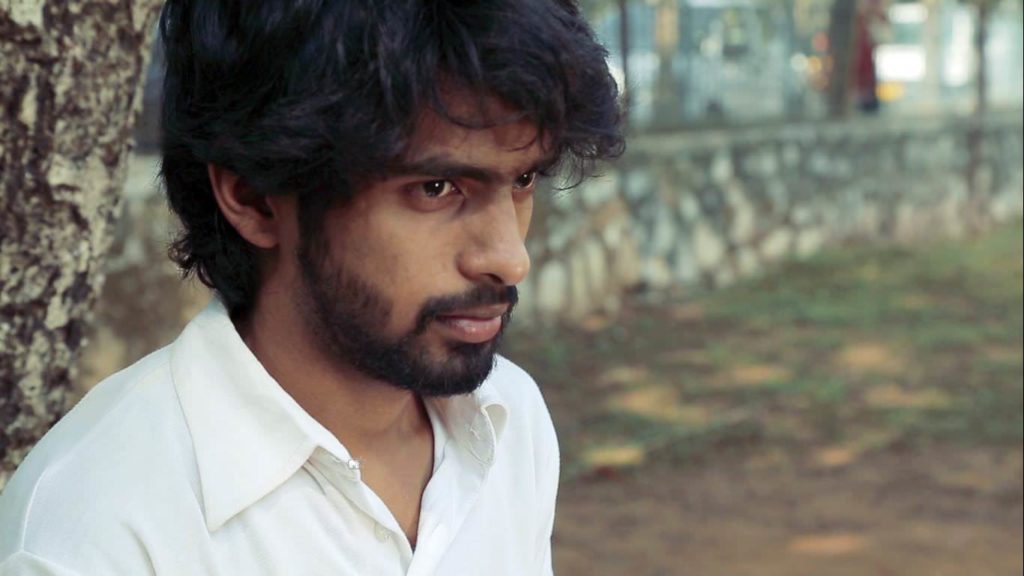 Please tell us & Prathamesh how inspired you felt after watching ‘Players’!