Ganesh Acharya’s Marathi film debut as director ‘Bhikari’ starring Swwapnil Joshi & Rucha Inamdar has already been highly awaited. The trailer of the film was recently out & its canvas is so huge that we can’t remember the last Marathi film that was made on this big budget. But even more powerful appears the emotional context of this film & Swwapnil’s heartfelt performance. 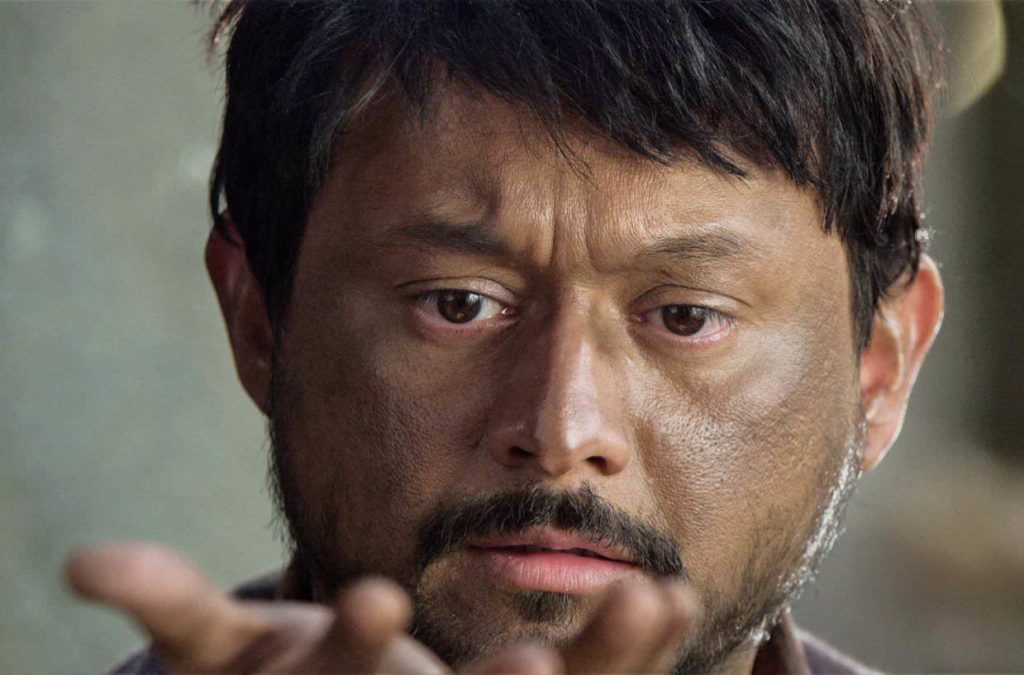 The film has many different genres compiled together. Drama, action, musical & romance are the prominent ones. The main conflict revolves around Swwapnil Joshi’s sacrifice for his mother. Even in the ‘Magu Kasa’ song we saw a pandit asking Swwapnil whether he can beg for his mother. Now we understand what it really meant.

Hence the title ‘Bhikari’ & the tagline ‘Swami Tinhi Jagacha..’ suits the story really well. Swwapnil Joshi is seen in an altogether different avatar in this film & his fans will definitely be excited by it. The music of this film too has a lot of soul.

‘Bhikari’ releases on 4th August all over Maharashtra!