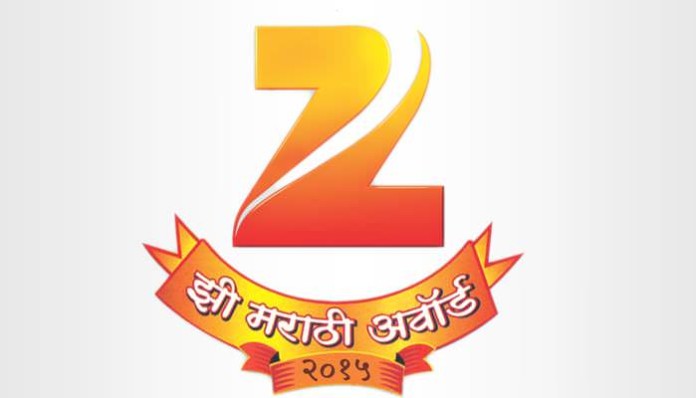 Zee Marathi channel has announed a one day voting event for its favourite TV serials across Maharashtra. The event will take place in 20 cities in Maharashtra on October 3.

The main award ceremony will take place on 15 October and will be broadcast on Zee Marathi on 1 November.