‘Majhe Mann Tujhe Zhale’ is a new television show on ETV Marathi. The show is going to telecast from 15th July.

Story : The show is based on a twenty-year-old simple and studious girl, Shubhra, who falls in love with a sensible and understanding thirty two-year-old Math professor, Rajsekhar. 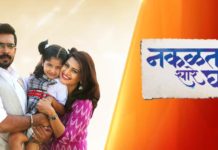 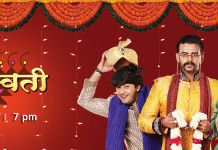 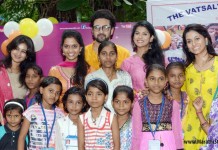 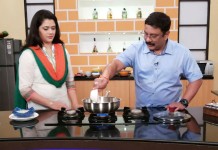 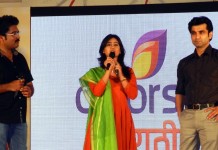