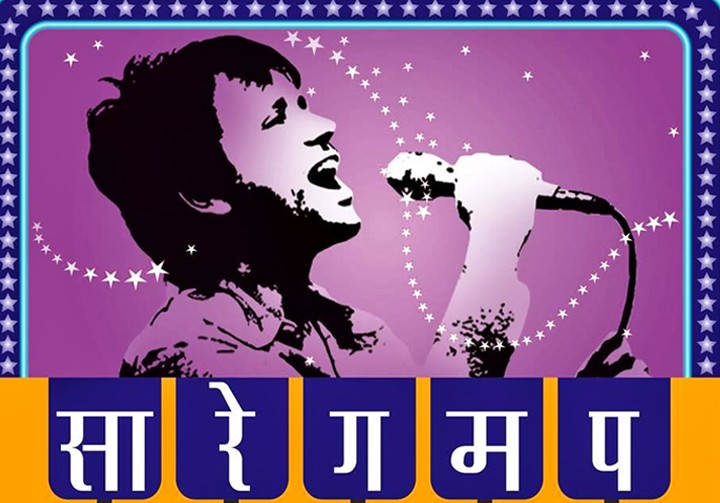 Zee Marathi’s very famous singing reality show Saregamapa  is back now. The auditions are going to be started from 18th of December. Registration will be done at the venue, go as early as possible to make your chance. Below is the full schedule of saregamapa 2013-14 information. 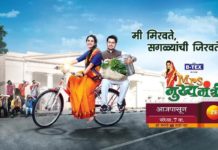