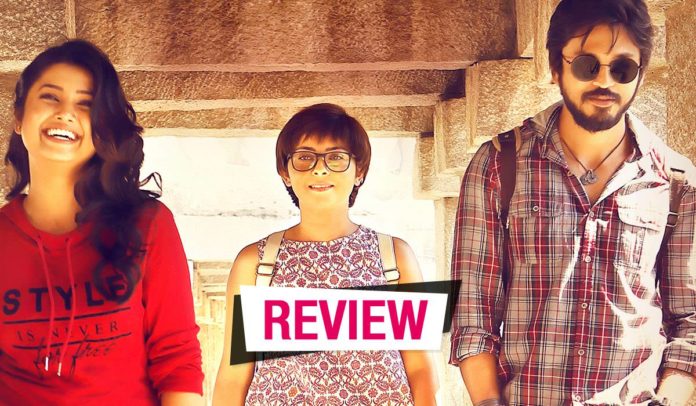 Some films don’t require a complete story. As one of the dialogues in ‘Hampi’ it need not be about a full-fledged ‘novel’ all the time, it’s about those few moments that speak as loud as a complete story. Unfortunately this film doesn’t manage to fully justify this thought. But yes it succeeds partially, especially in the first half!

Director Prakash Kunte convinces us that this film belongs in ‘Hampi’ a small tourist centre near Bangalore, Karnataka. Sonalee Kulkarni’s ‘Isha’ appears a strong protagonist to the film, then enters ‘Kabir’ (Lalit Prabhakar), who takes his name a little too seriously & keeps giving philosophical lessons to ‘Isha’ & us. Kabir is strictly a cliché character, yet the flair with which Lalit Prabhakar essays him makes him interesting. This film definitely borrows from quite a few films in its central theme from Richard Linklater’s ‘Before’ series to Imtiaz Ali’s ‘Tamasha’, though the inspirations are healthy. 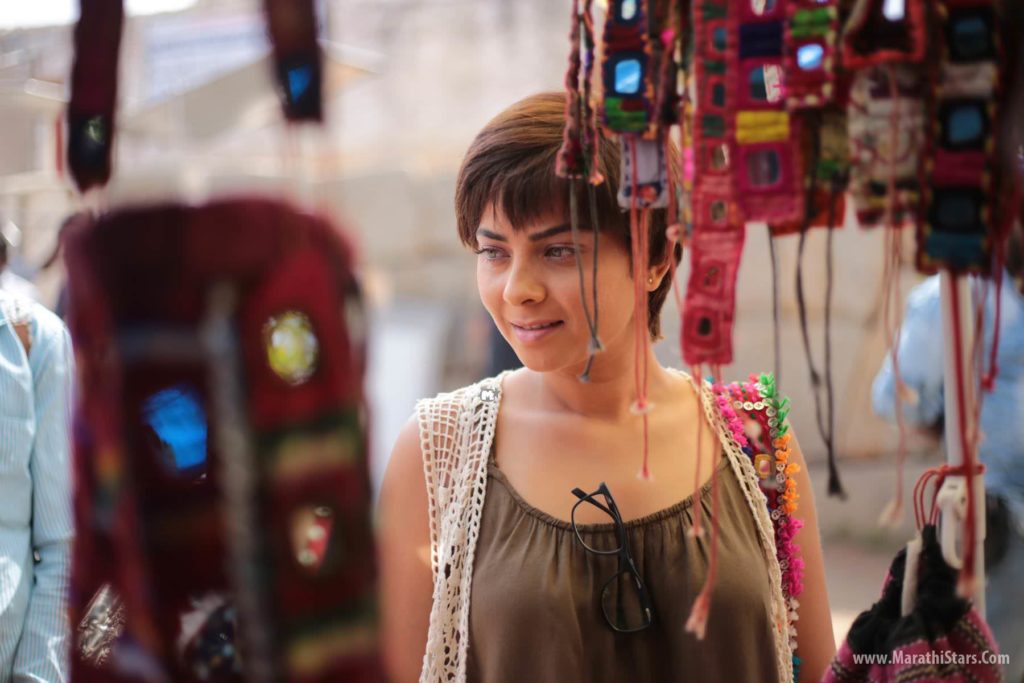 Throughout, the film avoids ‘drama’. Even the back story of Isha is presented in a subtle non-dramatic way. But suddenly to make a specific point in the end, & to give a definite end to the film it indulges in a dramatic climax! And the situation that causes it isn’t dramatic at all. 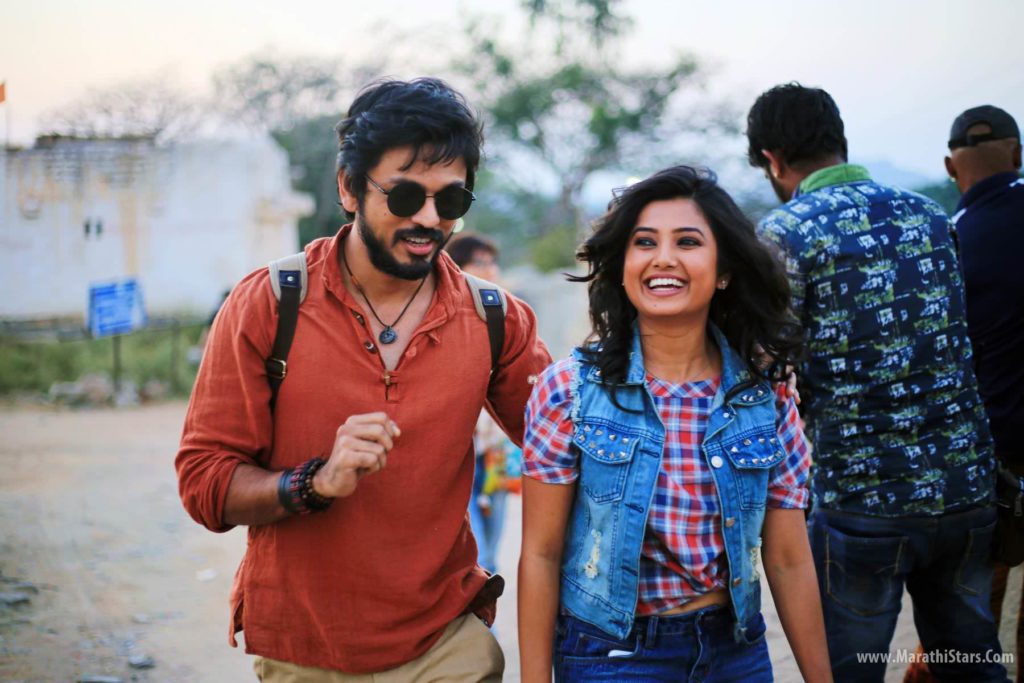 ‘Hampi’ is sharply edited, running around 96 minutes. It’s a good decision keeping in mind the compactness of the film. However as I said above it needed more moments that could project the soul of the film more beautifully, the director makes use of everything he has on paper but it just isn’t enough! Hampi succeeds in every department from sound, background score, editing, cinematography except writing!

A story is not always essential to a film. A good script can be made up of simply conversations, but conversations that reflect a sense of novelty, discovery to it! In fact it’s lot more difficult then telling a well rounded story on screen. ‘Hampi’ deserves credit for an attempt, it could have been lot better had it searched for something more beneath the surface of its theme, plot, characters & the setting of this place called ‘Hampi’! 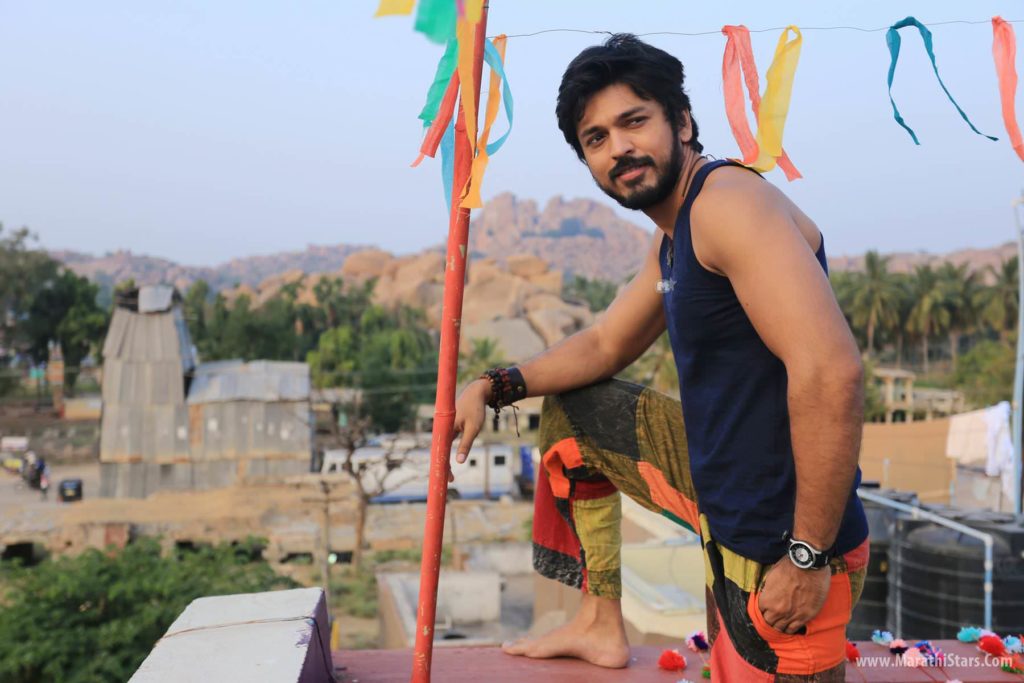 However both Sonalee Kulkarni & Lalit Prabhakar have given soulful performances, & probably their best so far! A lot of this credit goes to director Prakash Kunte for pulling out such performances from them. Priyadarshan Jadhav is effortlessly funny in the first half but loses screen time in the second. Prajakta Mali is comfortable in a new makeover, yet the existence of her character seems pointless. Vijay Nikam plays a fun character but becomes repetitive immediately.

Prakash Kunte’s films represent the new sophisticated Marathi cinema & ‘Hampi’ is no exception. But here it feels ‘Hampi’ gives us away the Marathiness. I mean, it could have been in another Indian language & nothing of it would’ve changed. Some would call it ideally universal, I feel it needed some Marathi context, this isn’t a flaw though.

Hampi is definitely, at least a one-time watch. However there’s scope for different subjective reactions to this film, more positive or negative!