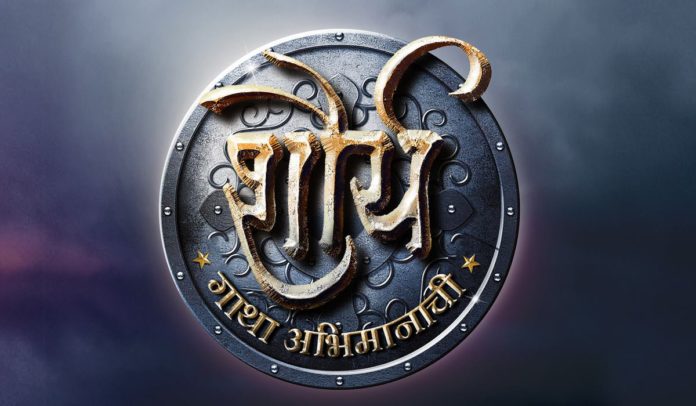 The first two episodes have been telecasted this week & they are tributes to all the bravehearts who fought the 26/11 battle in Mumbai! Yes the most heart-breaking event in the history of terrorism in India is an ambitious first story to tell. & The ‘Shaurya’ team has succeeded in doing so.

Never do we feel that they are taking unnecessary creative liberty & diluting the original facts. The intent is clear to let us into those turbulent few days, where whole of India was praying for Mumbai! The visual style of the show is very unlike daily soaps. It appears to be a feature film. The background score complements the visuals well & helps in building the tension for the viewers.

Shivraj Walvekar has essayed the role of Police Officer ‘Issak Bagwan’ with great sincerity & the rest of the cast too exceeds in their parts. These two episodes are even more important as they have been shown on the very same date! They were telecasted on 25th & 26th November.

It was a huge responsibility on writer Ajay Tamhane & director Sachin Mohite to create such an experience for the audience that they realize the real horror as well as the bravery of our Police & we can say that the ‘Shaurya’ team has succeeded. In coming episodes we will witness more such real incidents where our Police proved their braveness & dedication to their duty of saving & protecting the common man in any situation.

After the story of Officer Issak Bagwan the coming episodes to bring bravehearts like first lady detection officer Hire Math, Rakesh Mariya, the hero who fought against ‘Manya Surve’ and other officers like Madhukar Zende, the man who caught Charles Sobhraj.

‘Shaurya’ Gatha Abhimanachi is telecasted on Zee Yuva every Friday-Saturday at 9pm.