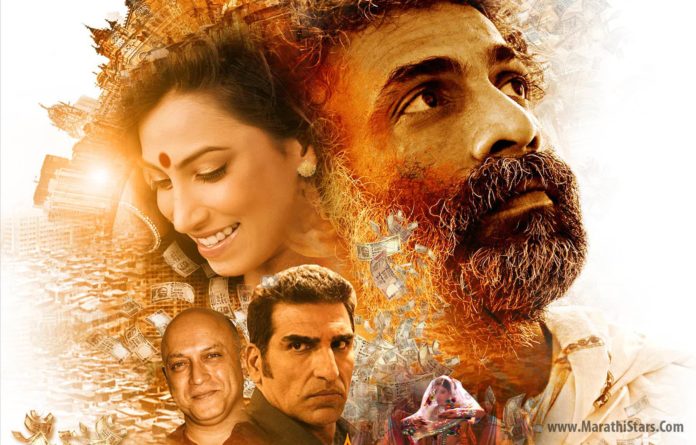 After becoming the most successful art director in Hindi film industry. Nitin Desai has produced some good movies in Marathi. His directorial debut Ajintha was appreciated by the critics.

His next film will be “Truckbhar Swapna” – a film about a common Mumbaikar. Recently the Muhurat of this film was performed at ND Studios, Karjat by Kanchan Adhikari. The film will be directed by Pramod Pawar and will star Makrand Deshpande and Kranti Redkar in leading roles.The film also stars Aditi Pohankar, Mukesh Rishi, Yatin Karyekar, Smita Tambe and Suresh Bhagwat. The film is written by Prashant Khedekar and DOP is Rajeev Jain.

The film will be going on the floors very soon. 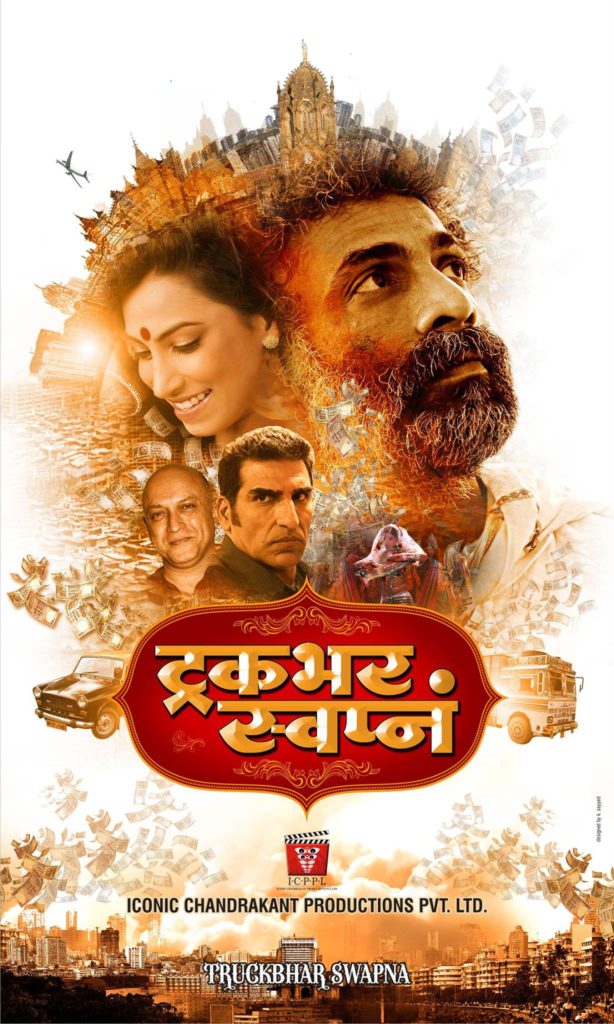 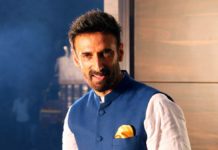