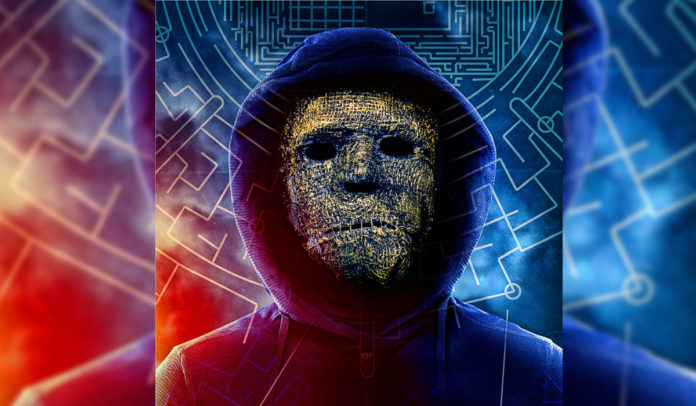 A character named ‘Mask Man’ is being introduced in a forthcoming Marathi film ‘Vicky Velingkar’. This unique character is creating suspense, stretching curiosity among audiences and is also being compared to the ‘Joker’. Audience is eagerly waiting to know the face behind the mask in the thriller Marathi film where noted Marathi actress Sonalee Kulkarni is playing lead role of Vicky Velingkar, which is set to hit silver screens on 6th December 2019.

The poster of the Mask Man in ‘Vicky Velingkar’ was released on Tuesday. Though the character of Mask Man appears to be negative on the poster, guesses have gone wild about the face behind it.  The buzz is going around about various names behind the mask, though nobody is sure about it, everyone has accepted that it’s an unique concept in Marathi industry. 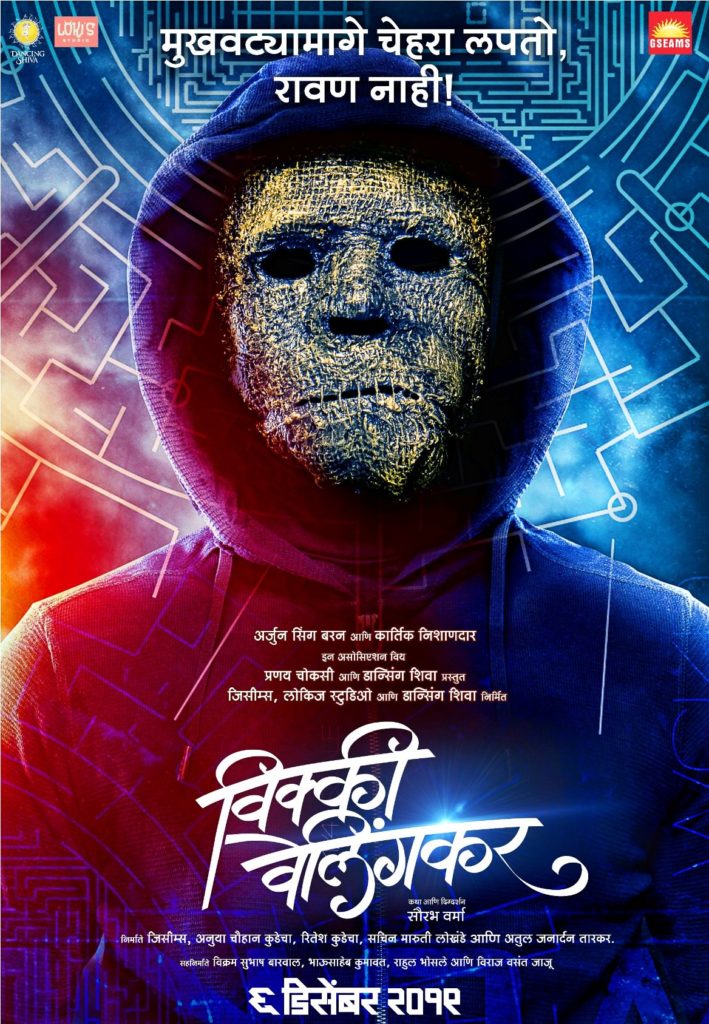 “Marathi films never had such a character of a ‘Mask Man’ who has an important role in the ‘Vicky Velingkar’, but the audience will have to wait to see if the good prevails over the bad,” said Saurabh Verma, director of the film, who has Mickey Virus, 7 Hours to Go and other films to his credit as director.

“Vicky Velingkar” is a comic book artist and a clock seller who entangles in an unexpected Life Mystery. The film is about a female underdog who rises against all odds” says Saurabh Varma,

The story has too many twists and turns and with the presence of the Mask Man in the film,.  It remains to be seen if like Ram’s victory over Ravan had inspired many, this film too has that triumphant ending. The poster released on Monday too comes with a tagline that suggests that bad cannot be hidden behind a mask, says Director Saurabh Verma.