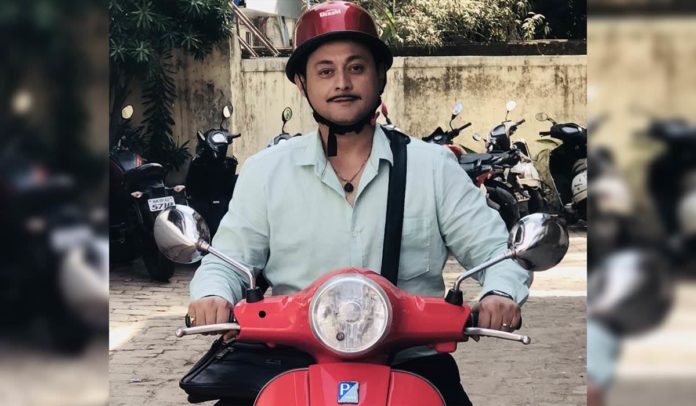 Fans of Swapnil Joshi are always eager to know about what new film is he doing now! After the success of ‘Me Pan Sachin‘ earlier in the year Swapnil Joshi is continuing to challenge himself & surprise his audiences with a totally different character with a totally different avatar. His new look that he recently revealed through his official Facebook handle is from ‘Mogra Phulaalaa’ film. 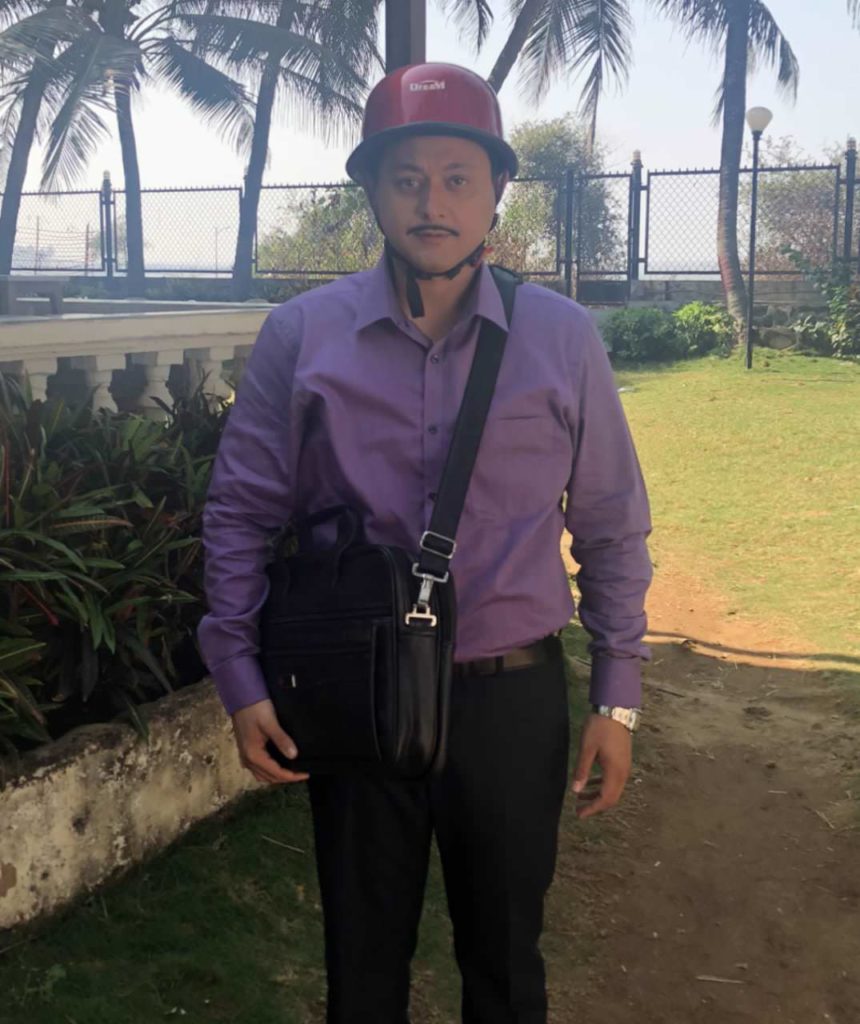 ‘Mogra Phulaalaa’ is being directed by Shrabandi Deodhar who once made the most iconic romantic comedy in the history of Marathi cinema named ‘Lapandav’. Swapnil Joshi continues to work with another female director after his very successful partnership with Swapna Waghmare Joshi through films like ‘Laal Ishq’, ‘Mitwa’ & ‘Fugay’. 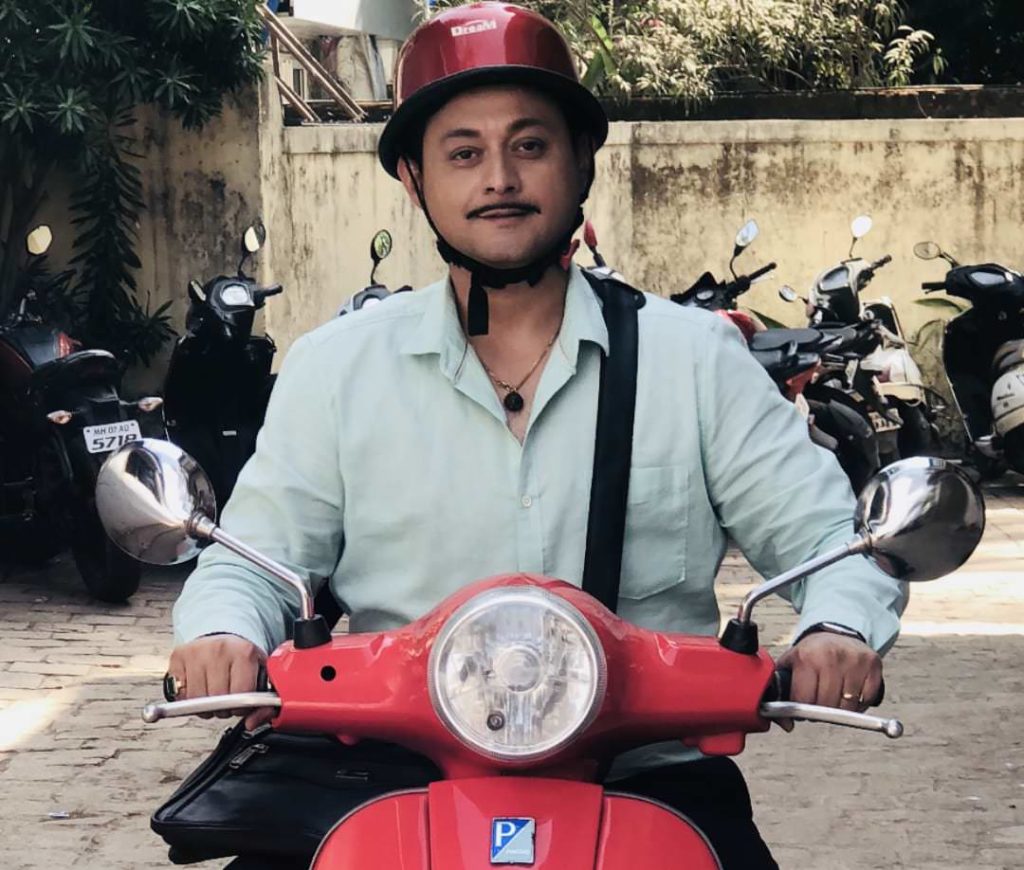 Swapnil’s look seems to be of a very common man who travels to his office daily on a scooter. This look of a middle aged common man excites us as we wonder what the film’s story would be! Many fans are comparing this look of Swapnil with Shahrukh Khan’s look in ‘Rab Ne Bana Di Jodi’. This first look was also revealed by popular Bollywood film critic & trade analyst Taran Adarsh through his official Facebook handle.